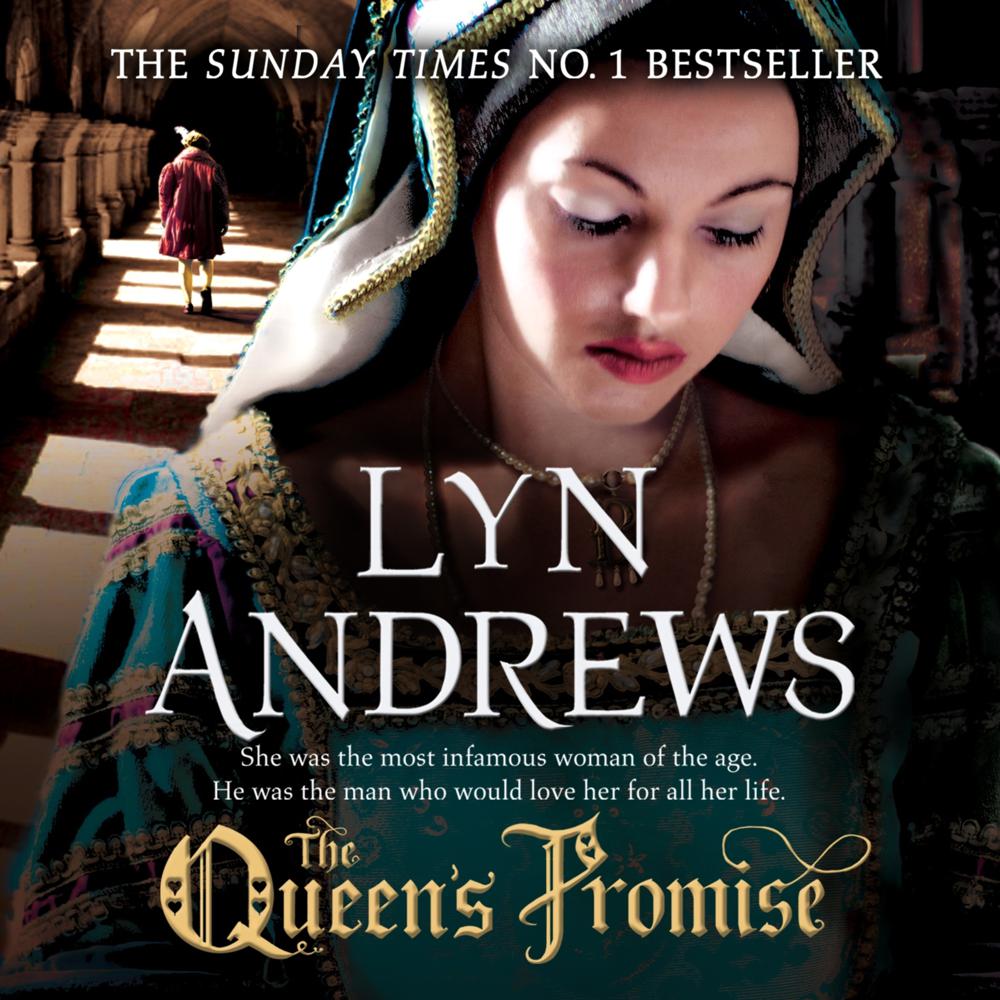 From bestselling author Lyn Andrews comes a compelling historical epic set at the endlessly fascinating Tudor court about the most infamous woman of the age – Anne Boleyn – and the man who loved her before she became queen.

From the moment Henry Percy, future Earl of Northumberland, glimpses the beautiful Anne Boleyn he is captivated and quickly proposes marriage Anne has been taught to use her charms to her advantage and to secure her family’s position of power at court. She sees that Henry Percy’s affection is sincere and agrees to marry him.

But a match of the heart has no place in a world where marriage is a political manoeuvre. Torn apart, the lovers are exiled to separate ends of the kingdom. For Henry a lifetime of duty awaits, while he remains true to the only woman he will ever love. But he is not the only man to be bewitched by Anne. And when King Henry VIII determines to make her his queen, the course of history is changed for ever…