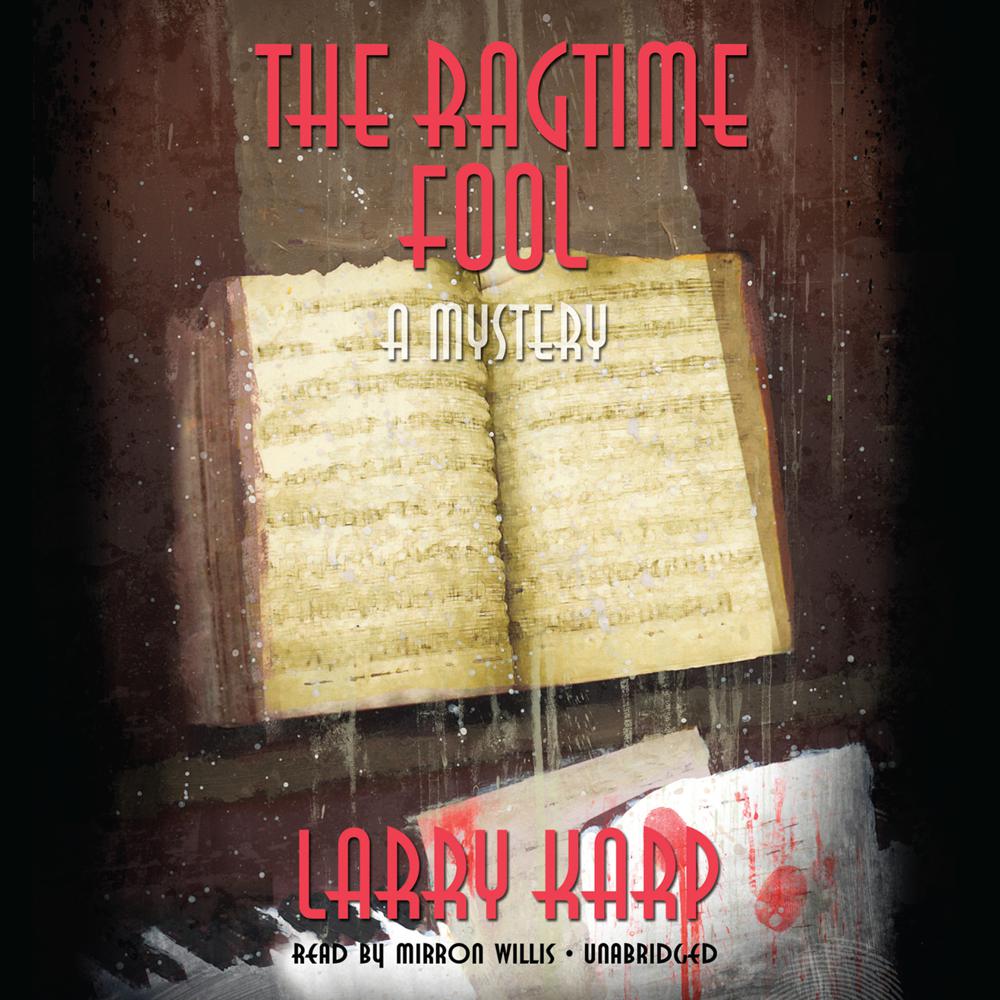 It’s 1951 in Sedalia, Missouri, and ragtime is making a comeback. When Brun Campbell, the old Ragtime Kid, learns of a journal kept by Scott Joplin, he hopes he can use it to convince Sedalia’s movers and shakers to set up a ragtime museum. But plenty of other people also want that journal, including a historian who wants to publish it, an old friend of Joplin’s who wants to suppress it, and two Klansmen who don’t care if they have to kill someone to get it. What’s one murder, compared to the Klansmen’s grand plan to blow up the high-school auditorium with its integrated audience during a ceremony honoring Joplin? In the middle of this imbroglio is Alan Chandler, a young pianist in love with ragtime. If Alan can stay alive, he may be able to prevent catastrophe and learn what it really means to be black in mid-twentieth-century America.