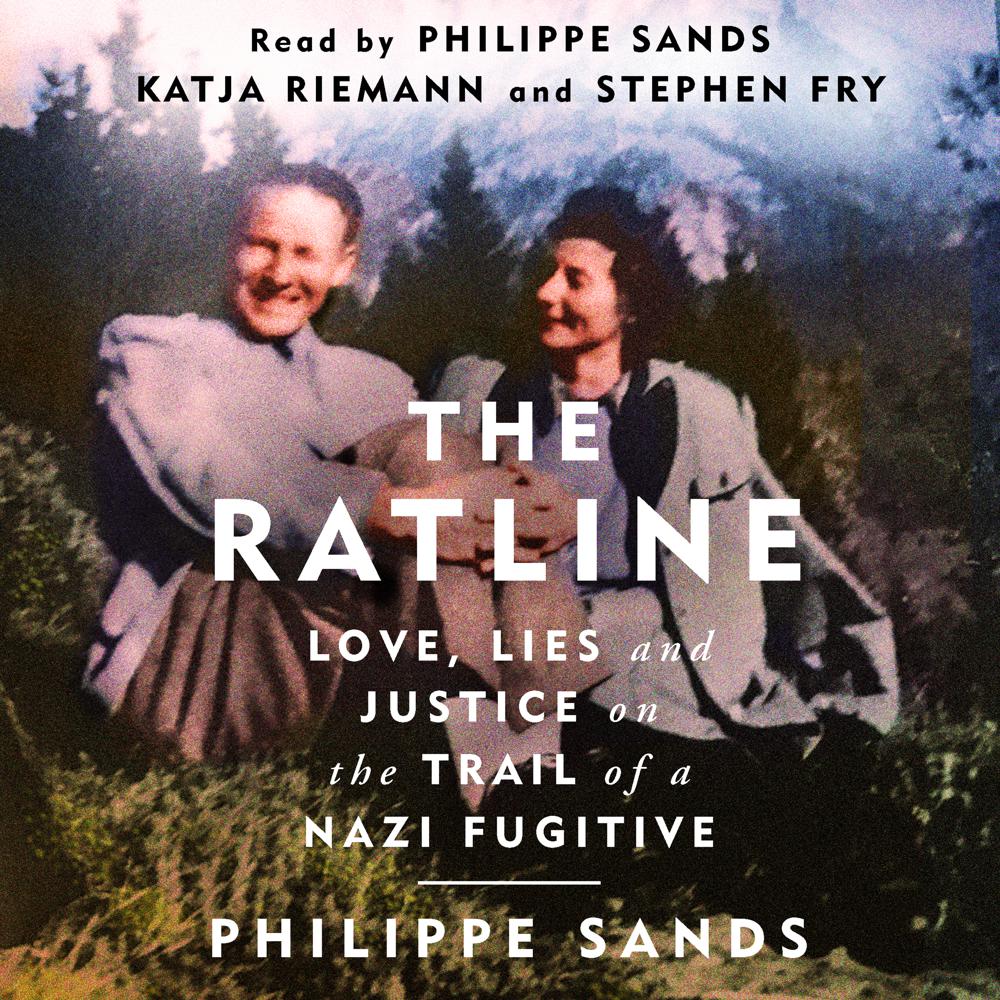 *FROM THE BESTSELLING AUTHOR OF EAST WEST STREET*

As Governor of Galicia, SS Brigadeführer Otto Freiherr von Wächter presided over an authority on whose territory hundreds of thousands of Jews and Poles were killed, including the family of the author’s grandfather. By the time the war ended in May 1945, he was indicted for ‘mass murder’. Hunted by the Soviets, the Americans, the Poles and the British, as well as groups of Jews, Wächter went on the run. He spent three years hiding in the Austrian Alps, assisted by his wife Charlotte, before making his way to Rome where he was helped by a Vatican bishop. He remained there for three months. While preparing to travel to Argentina on the ‘ratline’ he died unexpectedly, in July 1949, a few days after spending a weekend with an ‘old comrade’.

In The Ratline Philippe Sands offers a unique account of the daily life of a senior Nazi and fugitive, and of his wife. Drawing on a remarkable archive of family letters and diaries, he unveils a fascinating insight into life before and during the war, on the run, in Rome, and into the Cold War. Eventually the door is unlocked to a mystery that haunts Wächter’s youngest son, who continues to believe his father was a good man – what happened to Otto Wächter, and how did he die?

‘A gripping adventure, an astounding journey of discovery and a terrifying and timely portrait of evil in all its complexity, banality, self-justification and madness. A stunning achievement’ STEPHEN FRY

‘Breathtaking, gripping, and ultimately, shattering. Philippe Sands has done the unimaginable: look a butcher in the eye and tell his story without flinching’ ELIF SHAFAK

‘A triumph of research and brilliant storytelling’ ANTONY BEEVOR