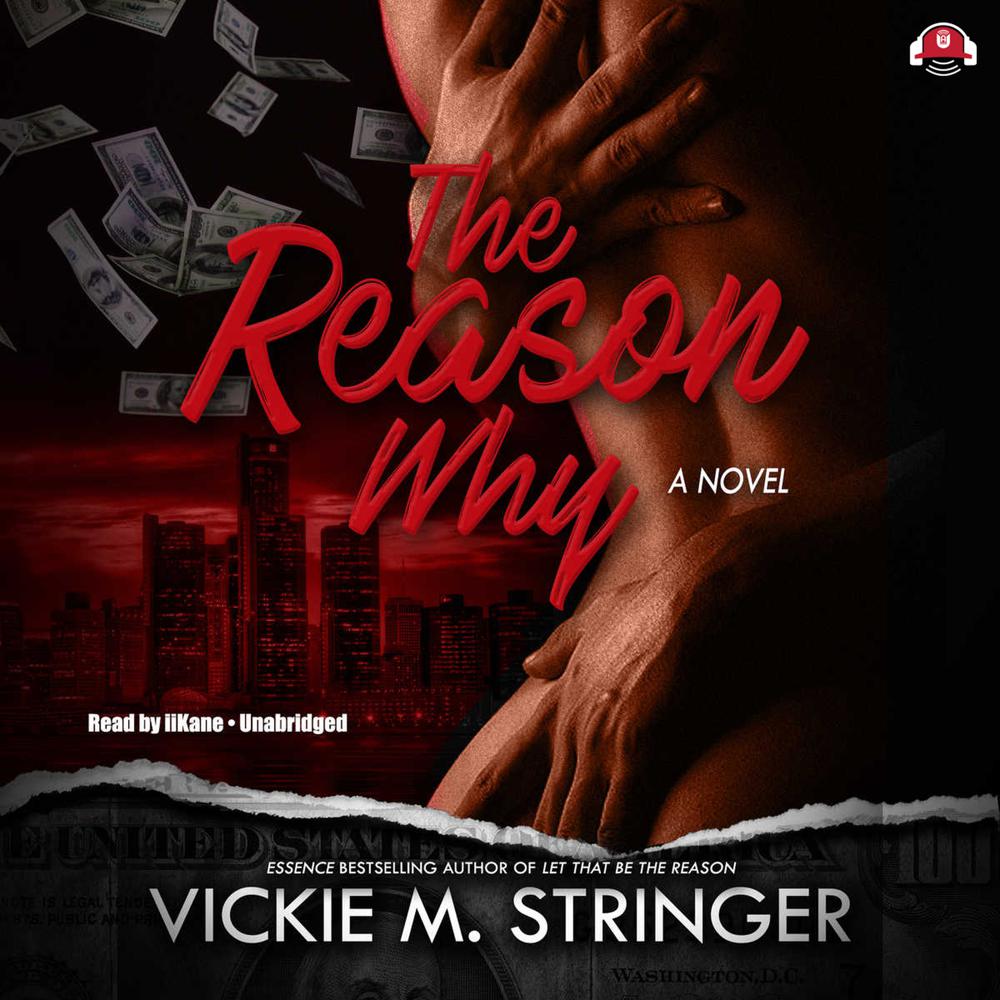 Pamela is a naïve coed from Detroit, going to classes by day and clubs by night. The hottest spot is Jazzy Jay’s, and that’s where one of the guys slips his gun into her pocketbook, knowing that the police who have just descended on the club won’t check the girls for weapons. Pamela doesn’t know his name or anything other than he’s cute and charming. But when she tracks him down to return his property, she finds out his name is Chino, his game is hustling, and his plan is to make her his woman—and give her more than she ever bargained for out of life, love, and the pursuit of money.