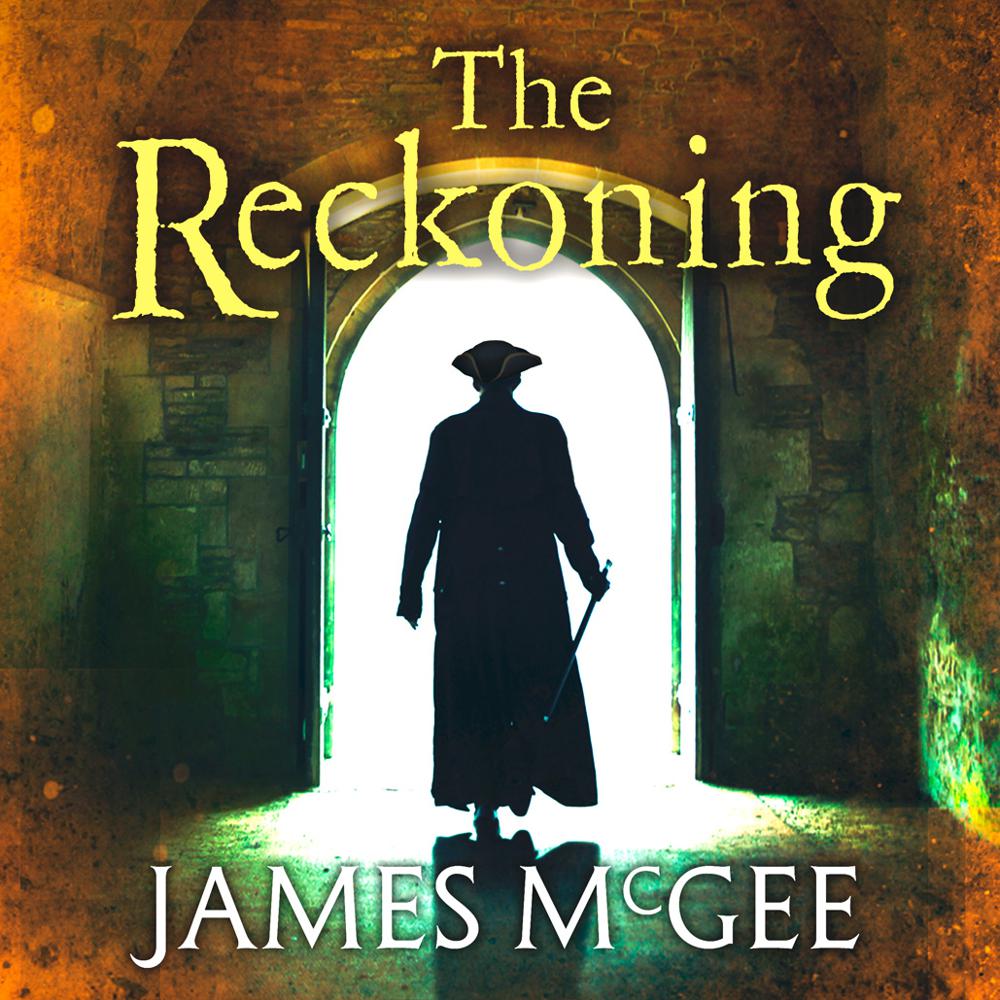 London, 1813: Bow Street Runner Matthew Hawkwood is summoned to a burial ground and finds the corpse of a young woman, murdered and cast into an open grave.

At first the death is deemed to be of little consequence. But when Chief Magistrate James Read receives a direct order from the Home Office to abandon the case, Hawkwood’s interest is piqued.

His hunt for the killer will lead him from London’s backstreets into the heart of a government determined to protect its secrets at all costs. Only Hawkwood’s contacts within the criminal underworld can now help.

As the truth behind the girl’s murder emerges, setting in motion a deadly chain of events, Hawkwood learns the true meaning of loyalty – and that the enemy is much closer to home than he ever imagined…