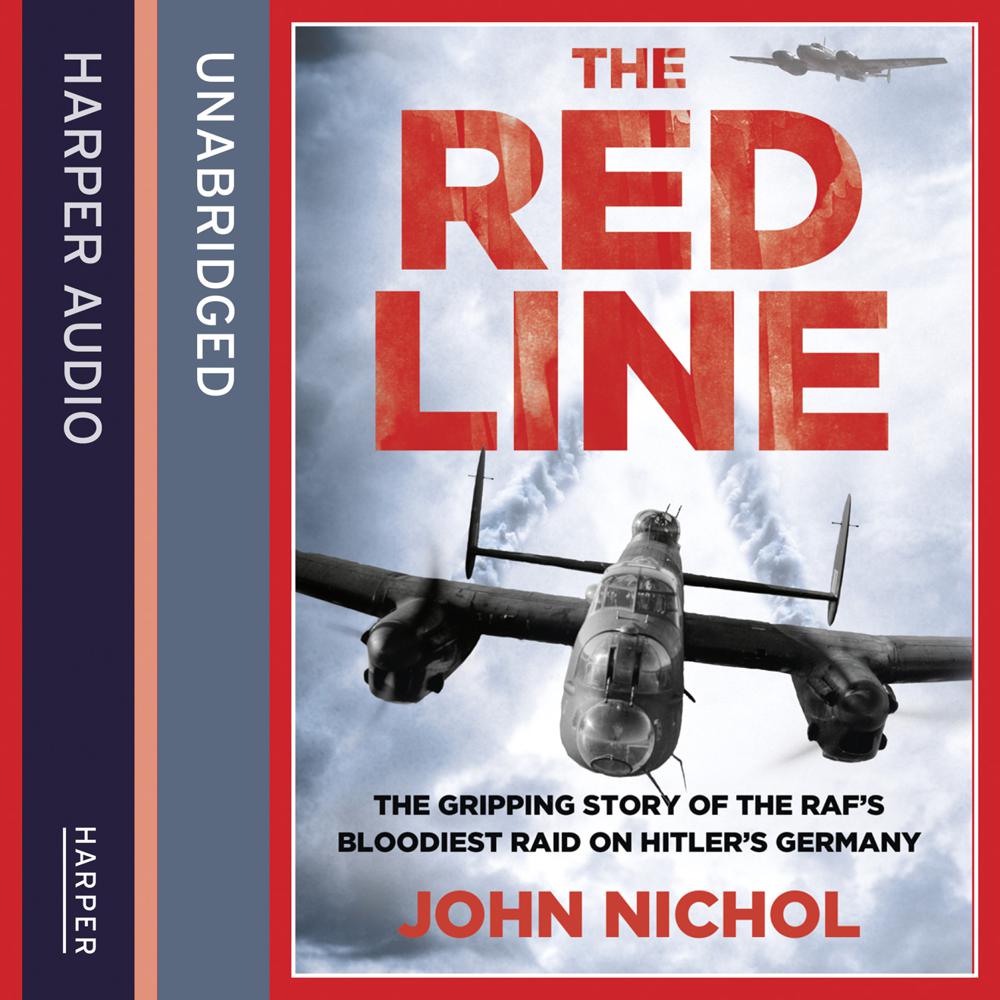 More men from Royal Air Force Bomber Command died on one single night of the Second World War than the total RAF aircrew losses during the whole of the four-month-long Battle of Britain.

This is the story of the air raid intended to be the climax of Sir Arthur ‘Bomber’ Harris’s relentless campaign to defeat Nazi Germany. The target was Nuremberg: 795 aircraft set out, nearly 700 men did not return. In ‘The Red Line’, we meet the young aircrew who flew on the night of 30 March 1944. John Nichol has interviewed the few surviving veterans, British and German, in the air and on the ground, to record the voices of a diminishing generation.

While the airmen of Bomber Command were among the greatest heroes of the conflict, their contribution and sacrifice has, until recently, been sidelined in the face of post-war criticism of Bomber Command’s tactics. Yet they were among the best of their generation. John Nichol’s dramatic tribute to the men who flew on the RAF’s bloodiest raid has provided the surviving veterans with the chance to tell the story of that terrible night – the night they flew to Nuremberg.