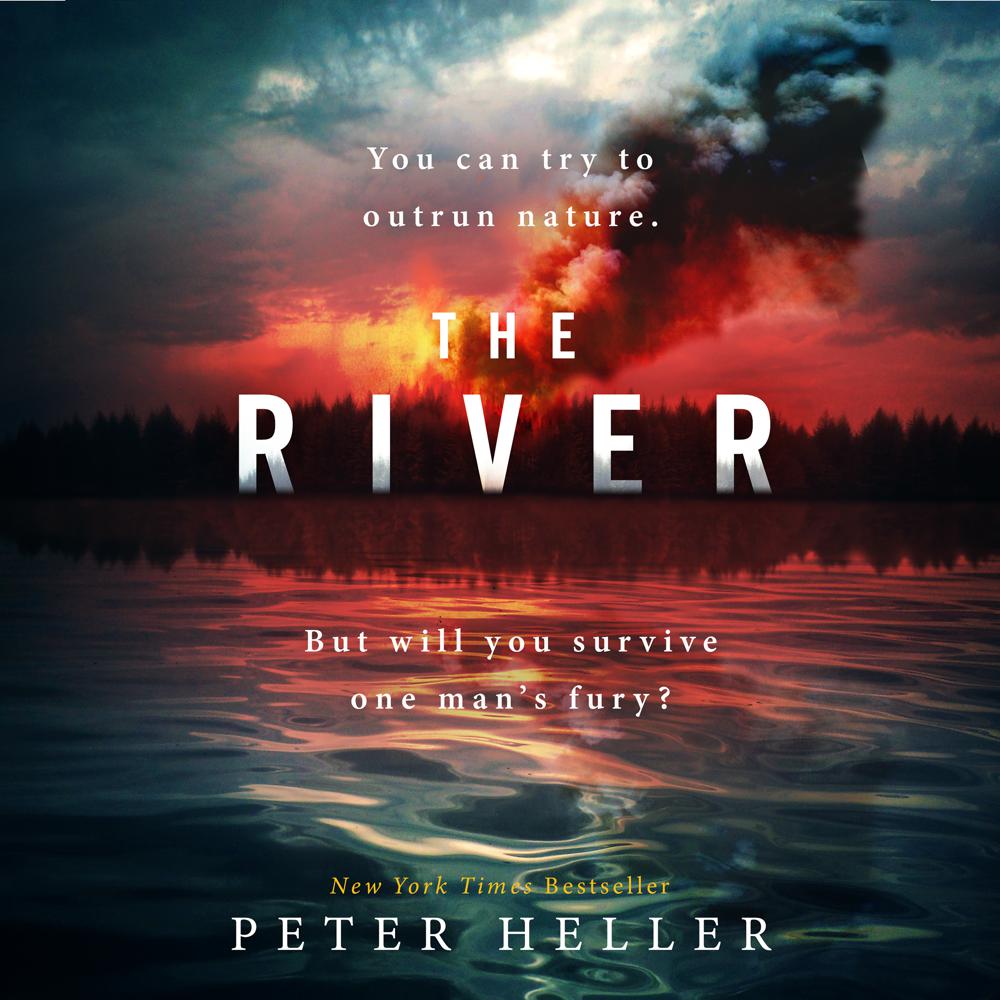 YOU CAN TRY TO OUTRUN NATURE… BUT WILL YOU SURVIVE ONE MAN’S FURY?

TWO FRIENDS
Wynn and Jack have been best friends since their first day of college: a gentle giant from Vermont and a rugged kid raised on a ranch in Colorado, brought together by their shared love of literature and the great outdoors.

THE ADVENTURE OF A LIFETIME
When they decide to take time off university and canoe down the Maskwa River in northern Canada, they anticipate the ultimate wilderness experience: two young men navigating the rapids through the quiet, imposing landscapes of North America.
No phones.
No fellow travellers.
No way of going back.

A HELLISH RIDE
But as a raging wildfire starts to make its way towards them – reducing the towering trees to charred carcasses – their idyllic expedition becomes a desperate race for survival.
And when a man suddenly appears, seemingly in a state of shock and claiming his wife has vanished, the fight against nature’s destructive power becomes entangled with a much deadlier game of cat and mouse.