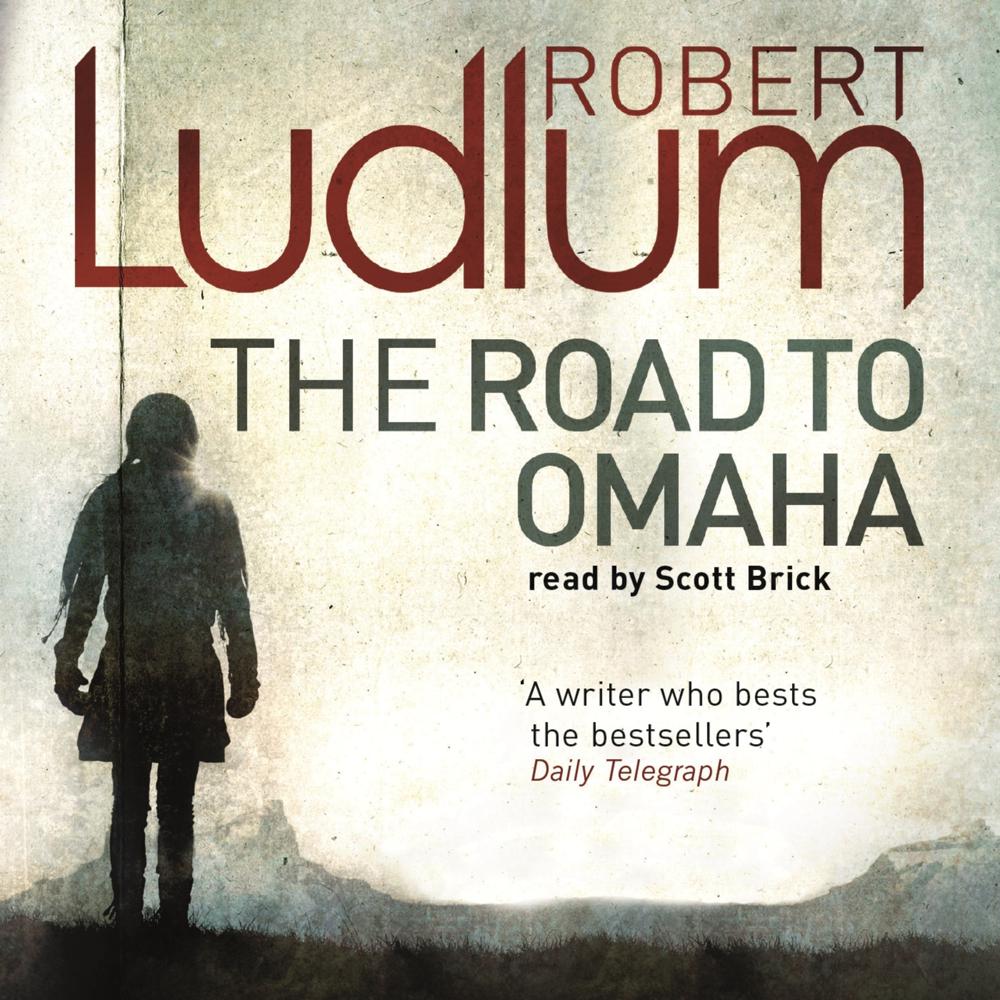 The Road to Omaha

Still a legend in his own lifetime, the Hawk, hero or anti-hero of THE ROAD TO GANDOLFO, is back, irrepressibly maddening, a $500 million caper up his sleeve.

Worshipped by the men he once led into battle, General MacKenzie Hawkins is now in his sixties, and shows no sign of retiring from the intrigue and politicking which is his lifeblood. Now he’s planning to take on the Government. From the Oval Office to the Pentagon, the President’s men do all they can to stop him before he threatens national security.

Read by Scott Brick. Actor and writer Scott Brick has performed on film, television and radio. His stage appearances throughout the U.S. include Cyrano, Hamlet and Macbeth. In the audio industry, Scott has won over thirty Earphone Awards, as well as the 2003 Audie Award in the Best Science Fiction category. Having recorded over 300 books to date, AudioFile Magazine named Scott “one of the fastest-rising stars in the audiobook galaxy” and proclaimed him one of their Golden Voices.