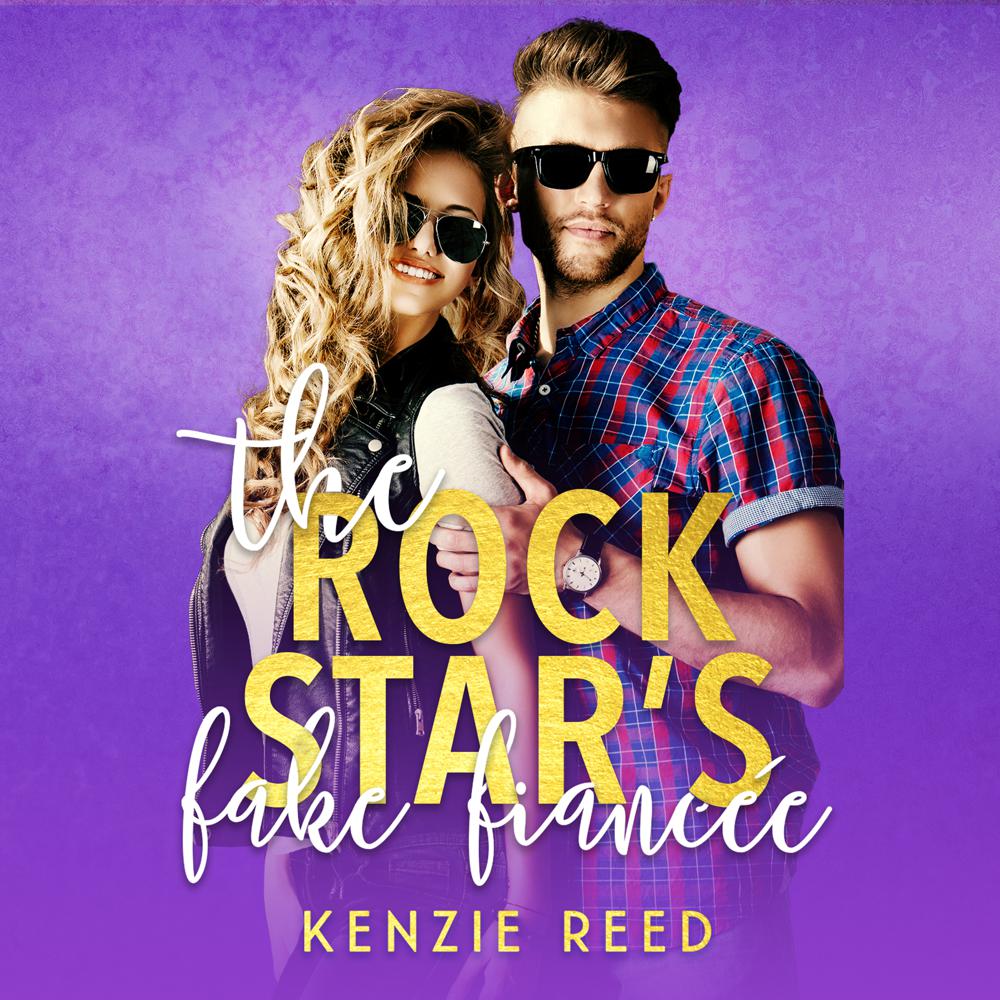 That grin should come with a warning label. ‘Addictive. May cause dizziness, heart palpitations, dampened underwear, and a lifetime of regret.’ I’ve got plenty of reasons to hate Sebastian Monroe, the sexy lead singer of Heat Lightning. 1.) He doesn’t remember our soul-scorching kiss ten years ago. 2.) He very rudely refused to play at my hometown’s 300th-anniversary celebration. And 3.) He’s a hotel trashing, arrogant, hot mess. Really hot. Sooo hot… Turns out, though, that I’ve got something he needs: the ability to mend his tattered reputation. He needs a fake fiancée, to make people think he’s left behind his hell-raising ways. And I’m willing to play nice to get what I want—a hometown appearance of America’s hottest Southern rock band. And now that I’m pretending to be his fiancée, I’ve got plenty of reasons to love Sebastian Monroe: 1.) Turns out he’s just as good a kisser as he always was. 2.) He’s hiding a big secret and a kinder heart than anyone gives him credit for. And 3.) Our little act is starting to feel just as real off-stage as on.