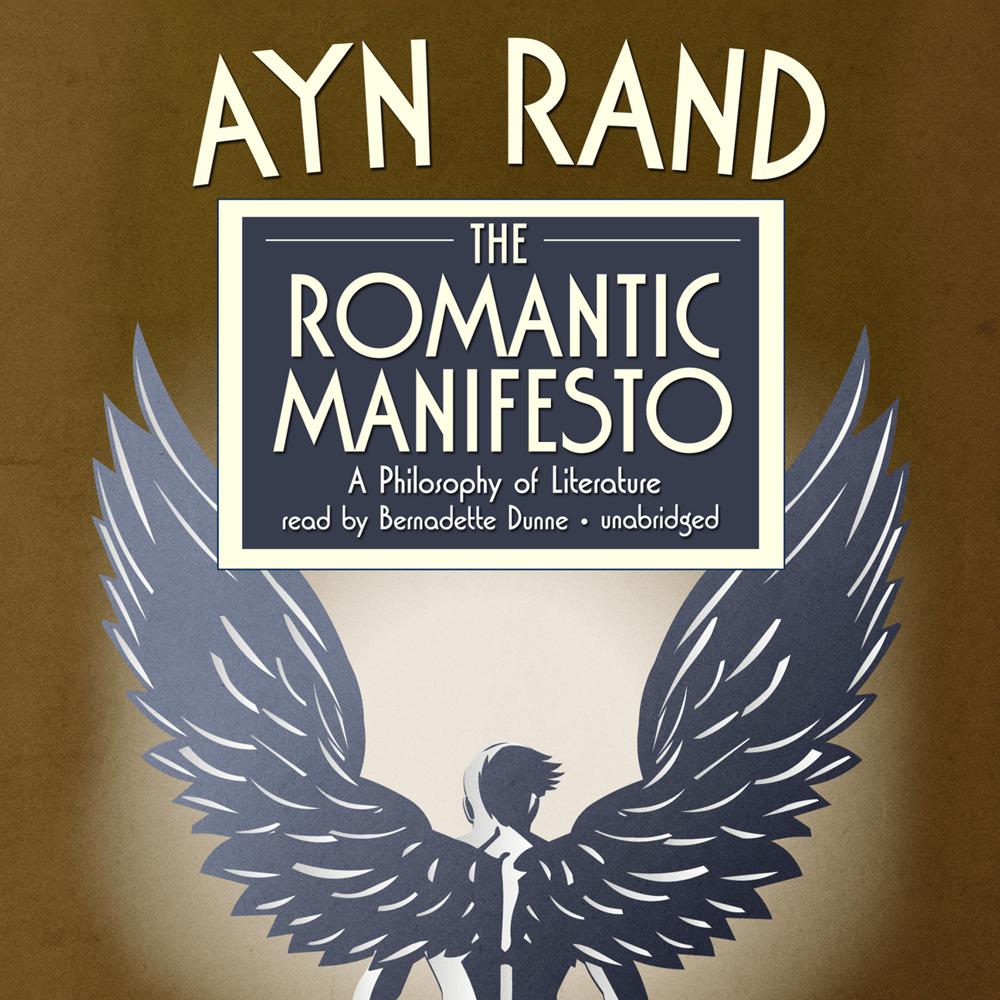 In this beautifully written and brilliantly reasoned collection of essays, Ayn Rand throws new light on the nature of art and its purpose in human life. Once again, Rand demonstrates her bold originality and her refusal to let popular catchphrases and conventional ideas define her sense of the truth.

In her ethics AynRand extolled the virtue of selfishness—and in her theory of art she was no less radical. Piercing the fog of mysticism and sentimentality that engulfs art, the essays in The Romantic Manifesto explain why, since time immemorial, man has created and consumed works of art.Rand eloquently asserts that one cannot create art without infusing it with one’s own value judgments and personal philosophy—even an attempt to withhold moral overtones only results in a deterministic or naturalistic message. Because the moral influence of art is inescapable, she argues, art should always strive to elevate the human spirit.