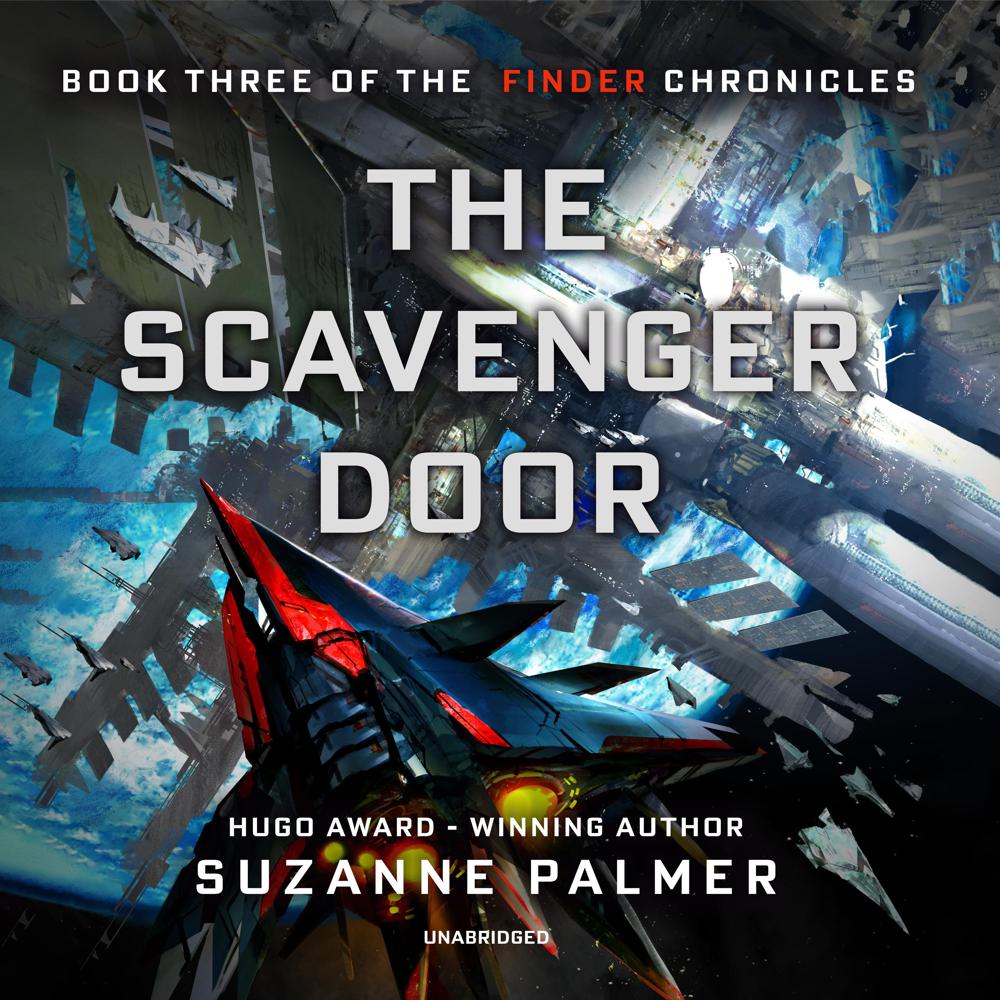 Fergus is back on Earth at last, trying to figure out how to live a normal life. However, it seems the universe has other plans for him. When his cousin sends him off to help out a friend, Fergus accidently stumbles across a piece of an ancient alien artifact that some very powerful people seem to think means the entire solar system is in danger. And since he’s the one who found it, they’re certain it’s also his problem to deal with.

With the help of his newfound sister, friends both old and new, and some enemies, too, Fergus needs to find the rest of the artifact and destroy the pieces before anyone can reassemble the original and open a multidimensional door between Earth and a vast, implacable, alien swarm. Problem is, the pieces could be anywhere on Earth, and he’s not the only one out searching.