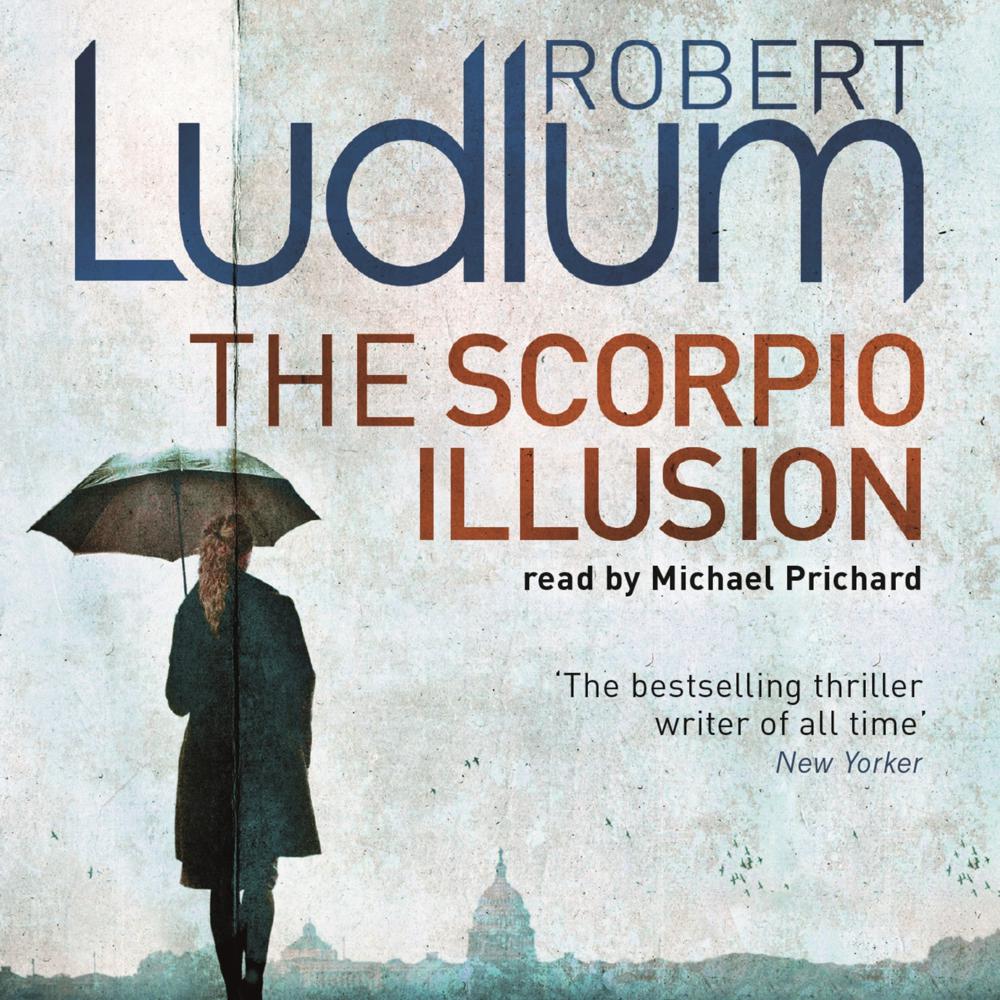 Tyrell Hawthorne was a naval intelligence officer until his wife was murdered. Now Hawthorne has been called out of retirement for one last assignment. For he is the only man who can track down the world’s most dangerous terrorist, Amaya Bajaratt, who has set in motion a chilling conspiracy that a desperate government cannot stop.

Hawthorne must follow Amaya’s serpentine trail to uncover the sinister network that exists to help this consummate killer. And Hawthorne must discover the shattering truth behind the Scorpio Illusion…

Read by Michael Prichard. Michael Prichard has played several thousand characters during his career. While he has been seen performing over a hundred of them in theater and film, SmartMoney Magazine named him one of the Top Ten Golden Voices.