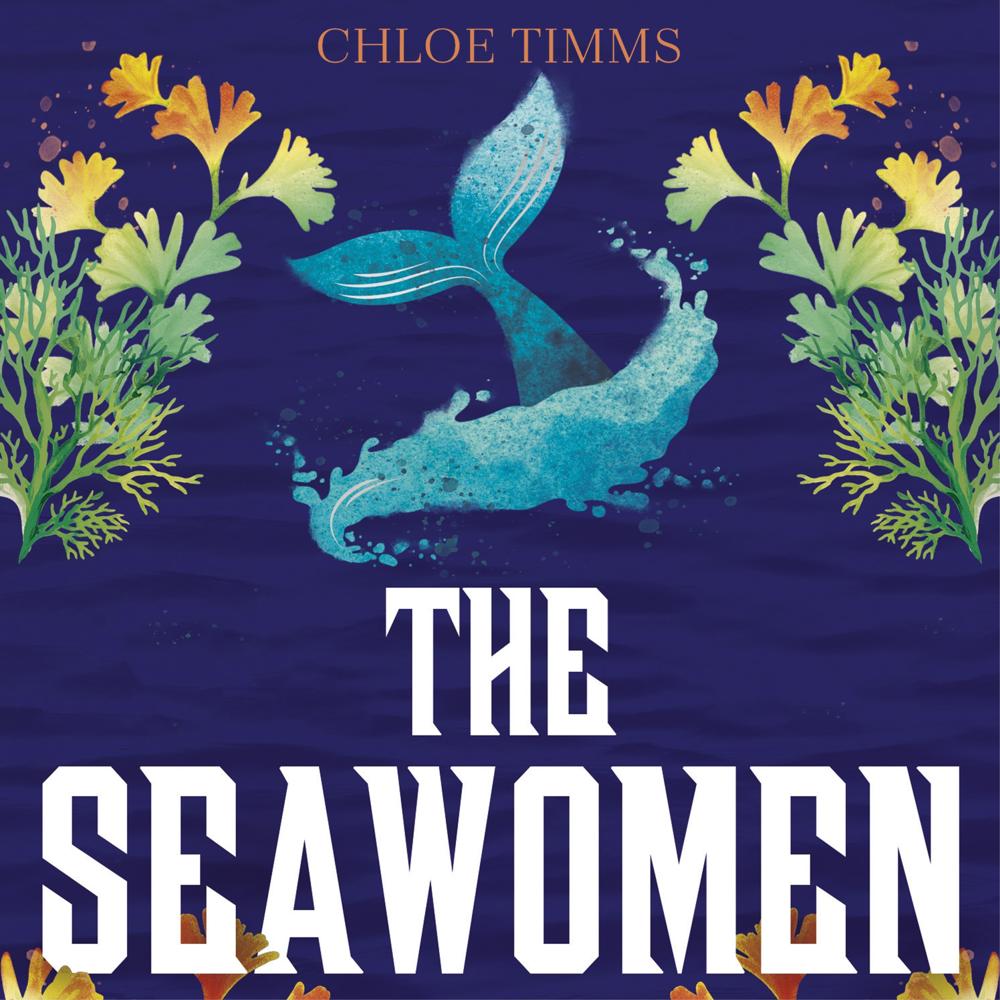 Esta has known nothing but Eden’s Isle her whole life. Raised by her grandmother, after a fire claimed her parents and scarred her face, she’s instructed to piety, to deference, and acquiescence by a religious society that will not suffer anything else. Cut off from the moral iniquity of the mainland, the island believes it can stay free of the Seawomen – creatures from the water that came upon land to corrupt God’s creation and Man. The inhabitants fear the water and believe the only way to remain virtuous is to never enter it, and for the women to conceive within 12 months of their appointed motheryear.

If they do not conceive, they’re cast back into the ocean as a sacrifice in an act called the Untethering.

Esta witnesses such an act as a child. Her childhood growing up on the island is fraught with tension as she comes to the terms with the prohibitive malaise of the culture she finds herself in. Before long, she gets a taste of freedom and the potential of the world that is much larger than Eden’s Isle. But she is bound, like many women before her, when she is married off and her motheryear is finally declared. Will she conceive a child in her loveless arranged marriage, or suffer the same fate of many women before her, and be Untethered?

The Seawomen is a debut novel crackling with imagination and love. It’s about the choices we make and challenging the myths and ties that bind us.