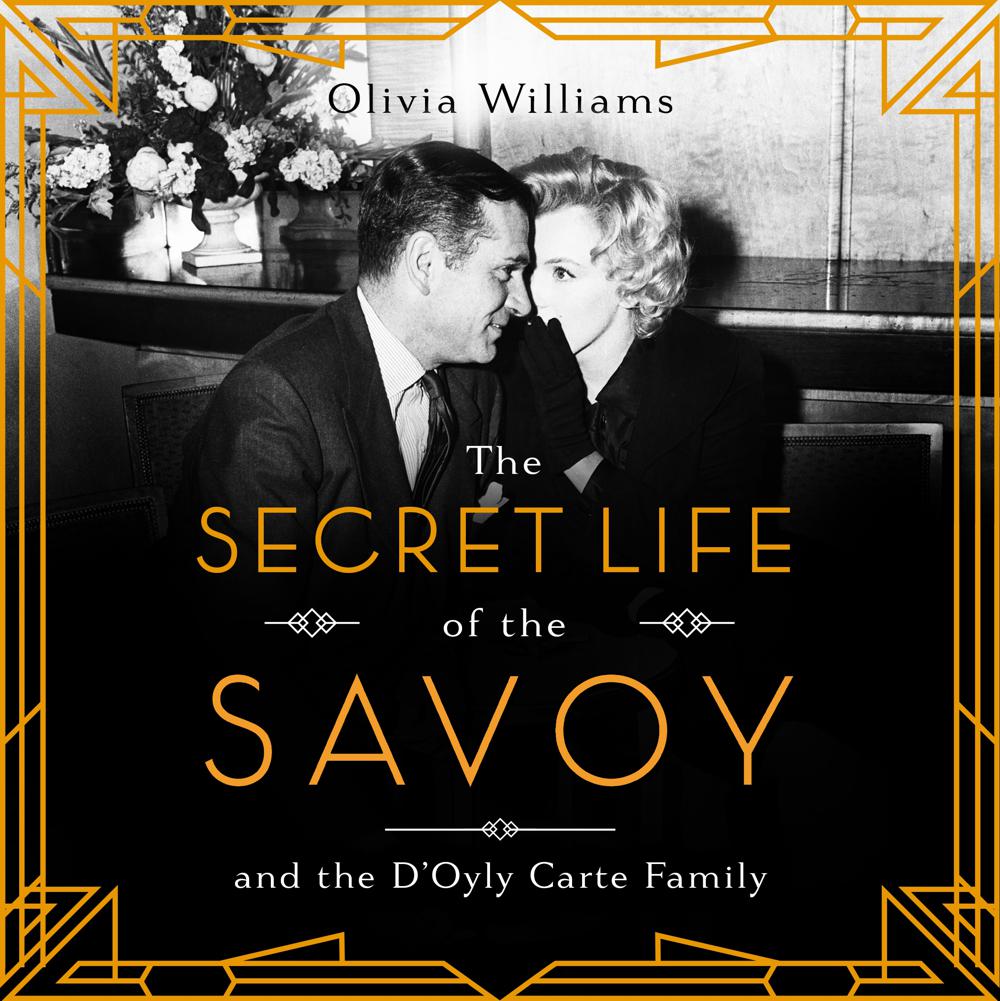 The Secret Life of the Savoy

In 1889, Victorian impresario Richard D’Oyly Carte opened The Savoy, Britain’s first luxury hotel. Allowing the rich to live like royalty, it attracted glamour, scandal and a cast of eccentric characters, with the D’Oyly Carte family elevated to a unique vantage point on high society.

The Secret Life of the Savoy will tell their story through three generations: Richard (the founder, who died in the same year as Queen Victoria), Rupert (a moderniser who saw the hotel through two world wars and the roaring twenties), and Bridget (a Queen-like figure who was one of mid-20th century Britain’s wealthiest women).

The book will explore their rollercoaster achievements, lifestyles and private lives, through the prism of this iconic hotel and its many distinguished guests – from Oscar Wilde to the Beatles.