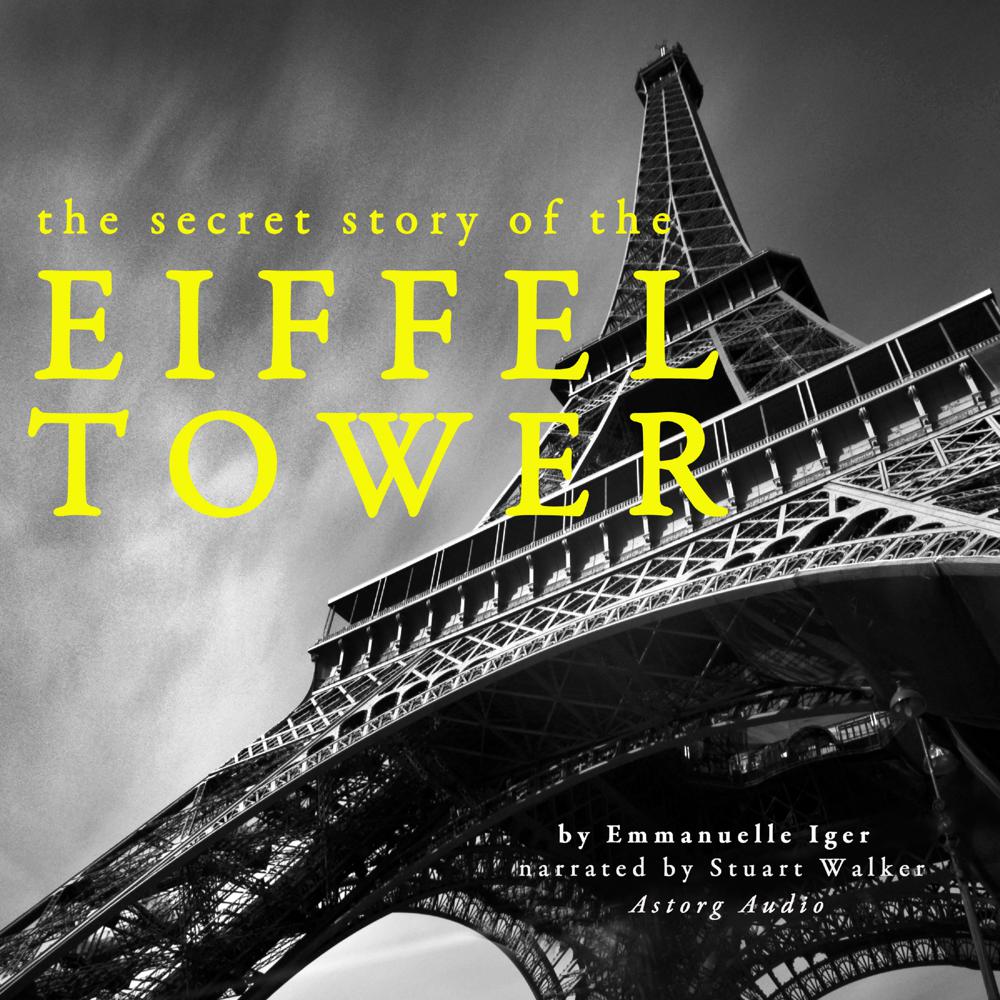 The Secret Story of the Eiffel Tower

Everything you always wanted to know about the Eiffel Tower ! This incredible monument that became the symbol of a city, Paris, and of a country, France, has a fascinating history. The Eiffel Tower is an iron lattice tower located on the Champ de Mars in Paris, France. It was named after the engineer Alexandre Gustave Eiffel, whose company designed and built the tower. Erected in 1889 as the entrance arch to the 1889 World’s Fair, it was initially criticized by some of France’s leading artists and intellectuals for its design, but has become both a global cultural icon of France and one of the most recognisable structures in the world. The tower is the tallest structure in Paris and the most-visited paid monument in the world; about 7 million people ascended it in 2014. The tower received its 250 millionth visitor in 2010. The tower is 324 metres (1,063 ft) tall, about the same height as an 81-storey building. A “Committee of Three Hundred” was formed, led by the prominent architect Charles Garnier and including some of the most important figures of the French arts establishment, including Guy de Maupassant, Charles Gounod and Jules Massenet: « We, writers, painters, sculptors, architects and passionate devotees of the hitherto untouched beauty of Paris, protest with all our strength, with all our indignation in the name of slighted French taste, against the erection … of this useless and monstrous Eiffel Tower … To bring our arguments home, imagine for a moment a giddy, ridiculous tower dominating Paris like a gigantic black smokestack, crushing under its barbaric bulk Notre Dame, the Tour Saint-Jacques, the Louvre, the Dome of les Invalides, the Arc de Triomphe, all of our humiliated monuments will disappear in this ghastly dream. And for twenty years … we shall see stretching like a blot of ink the hateful shadow of the hateful column of bolted sheet metal. » Gustave Eiffel responded to these criticisms by comparing his tower to the Egyptian pyramids: “My tower will be the tallest edifice ever erected by man. Will it not also be grandiose in its way? And why would something admirable in Egypt become hideous and ridiculous in Paris?”
–