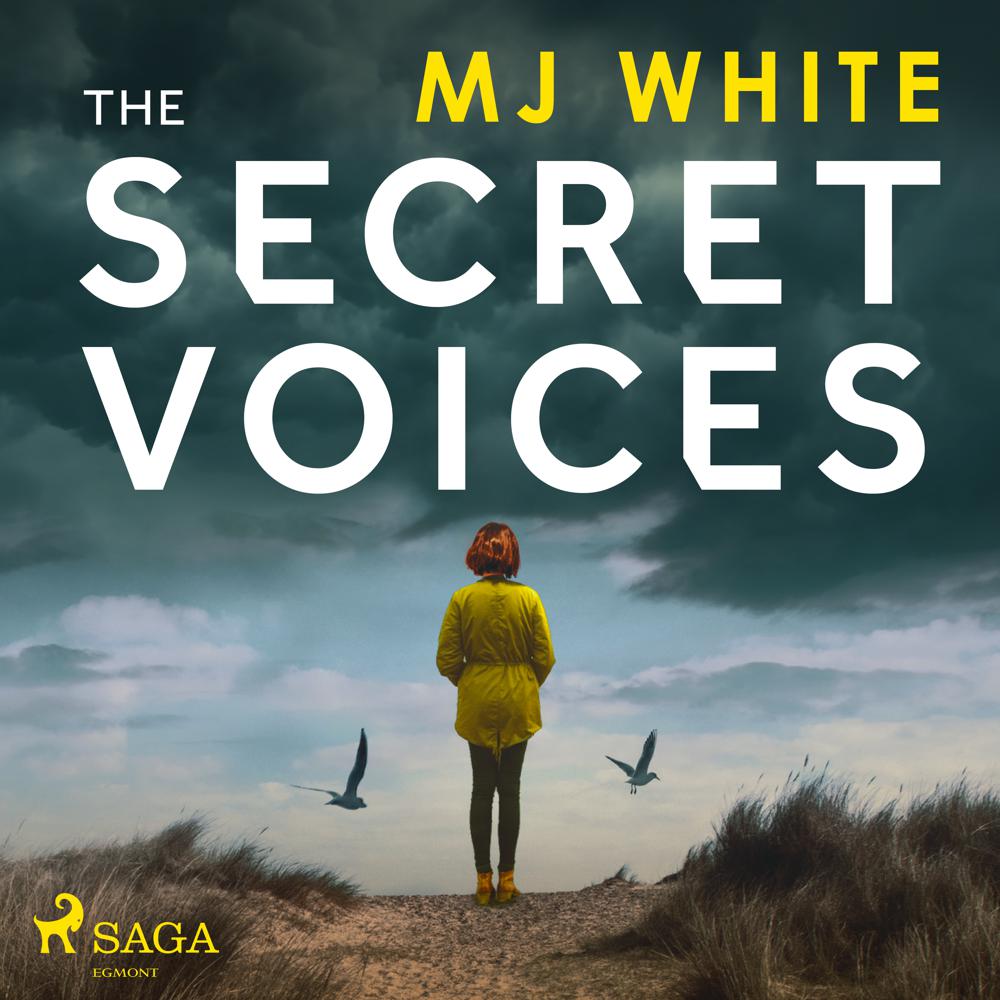 They said, ‘It’s okay, Hannah. You know you can trust me.’

When eight-year-old Hannah Perry goes missing in the small Suffolk village of St Just, the community is rocked. Heading up the investigation is Acting DS Rob Minshull, but he’s out of his depth in a case that seems to mirror the disappearance of a young boy, seven years ago. That search ended in unimaginable tragedy…and Minshull is praying that history won’t be repeated.

But with an investigation full of dead ends, and a kidnapper taunting the police with sinister deliveries of Hannah’s belongings and cryptic notes, the young girl’s life hangs perilously in danger.

Until Dr Cora Lael enters the picture. A psychologist with a unique ability, Cora’s rare gift allows her to sense emotions attached to discarded objects. When she is shown the first of Hannah’s belongings, she hears the child’s piercing scream.

With few leads on the case, could Cora prove Hannah’s only hope? And as time runs out, can they find Hannah before history repeats itself…?

Praise for The Secret Voices:

‘An unusual premise and an engaging cast of characters. What more could you want from a crime debut? I flew through it.’ Mari Hannah, author of Her Last Request and Without a Trace
–