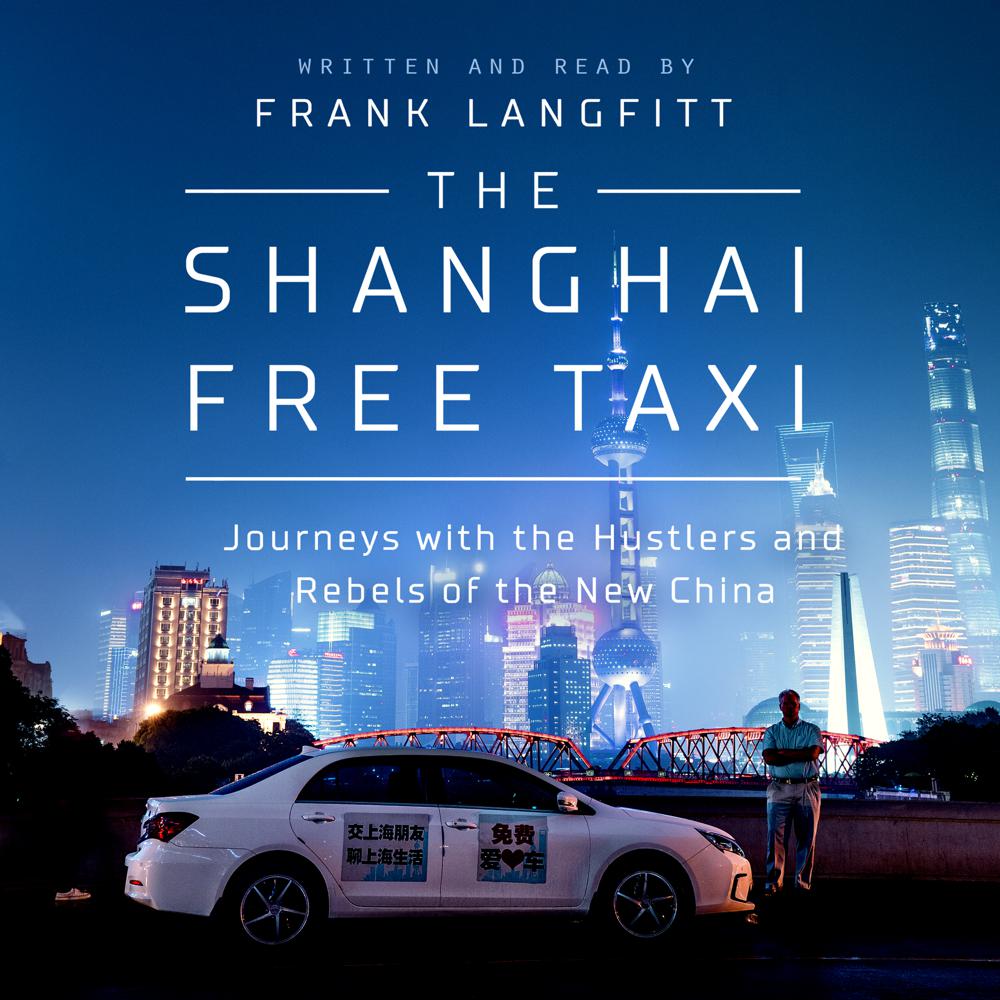 As any traveller knows, the best and most honest conversations take place during car rides. So when journalist Frank Langfitt wanted to learn more about the real China, he started driving a cab – and discovered a country amid seismic political and economic change.

The Chinese economic boom, with its impact on the environment, global trade, and the tech industry, has been one of the most important stories of the twenty-first century. Yet few realise that the boom is largely over, and that the new reality in China is unequal growth, political anxiety and a newly empowered strongman president.
In order to understand this new world, Frank Langfitt offered the citizens of Shanghai a simple deal: a conversation in exchange for a free taxi ride. Rides turned into follow-up interviews, shared meals and even a wedding invitation. In this adventurous book, we get to know an array of quirky yet representative characters like Beer Horse, the pushy dealer who sells Langfitt his used car; Rocky, a stylishly dressed migrant worker who loves John Denver music; and Xiao Chen, who moved his family to Hawaii to escape China’s oppressive education system but was unable to get out of the country himself.

Unfolding over the course of several years, The Shanghai Free Taxi is a sensitive and eye-opening book about a rapidly changing country.