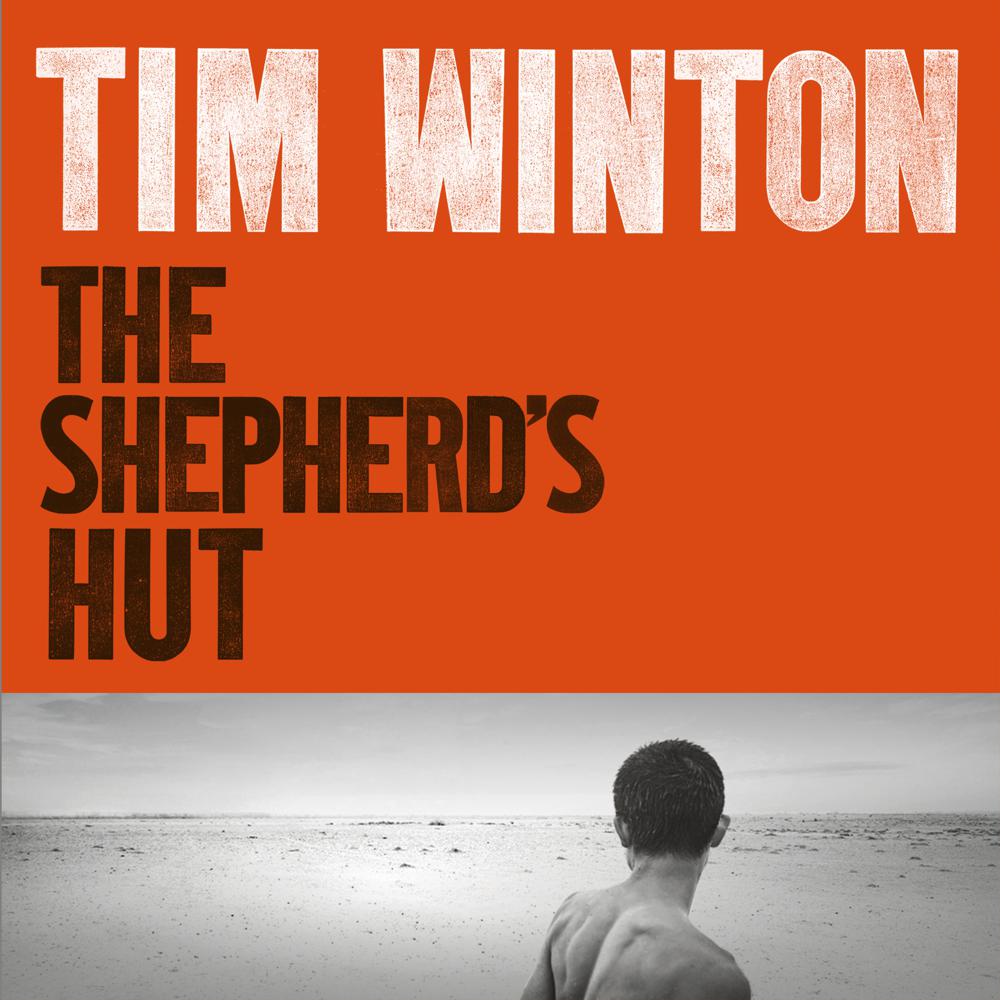 Fierce and lyrical, The Shepherd’s Hut by Tim Winton is a story of survival, solitude and unlikely friendship. Most of all it is about what it takes to keep hope alive in a parched and brutal world.

For years Jaxie Clackton has dreaded going home. His beloved mum is dead, and he wishes his dad was too, until one terrible moment leaves his life stripped to nothing. No one ever told Jaxie Clackton to be careful what he wishes for.

And so Jaxie runs. There’s just one person in the world who understands him, but to reach her he’ll have to cross the vast saltlands of Western Australia. It is a place that harbours criminals and threatens to kill those who haven’t reckoned with its hot, waterless vastness. This is a journey only a dreamer – or a fugitive – would attempt.