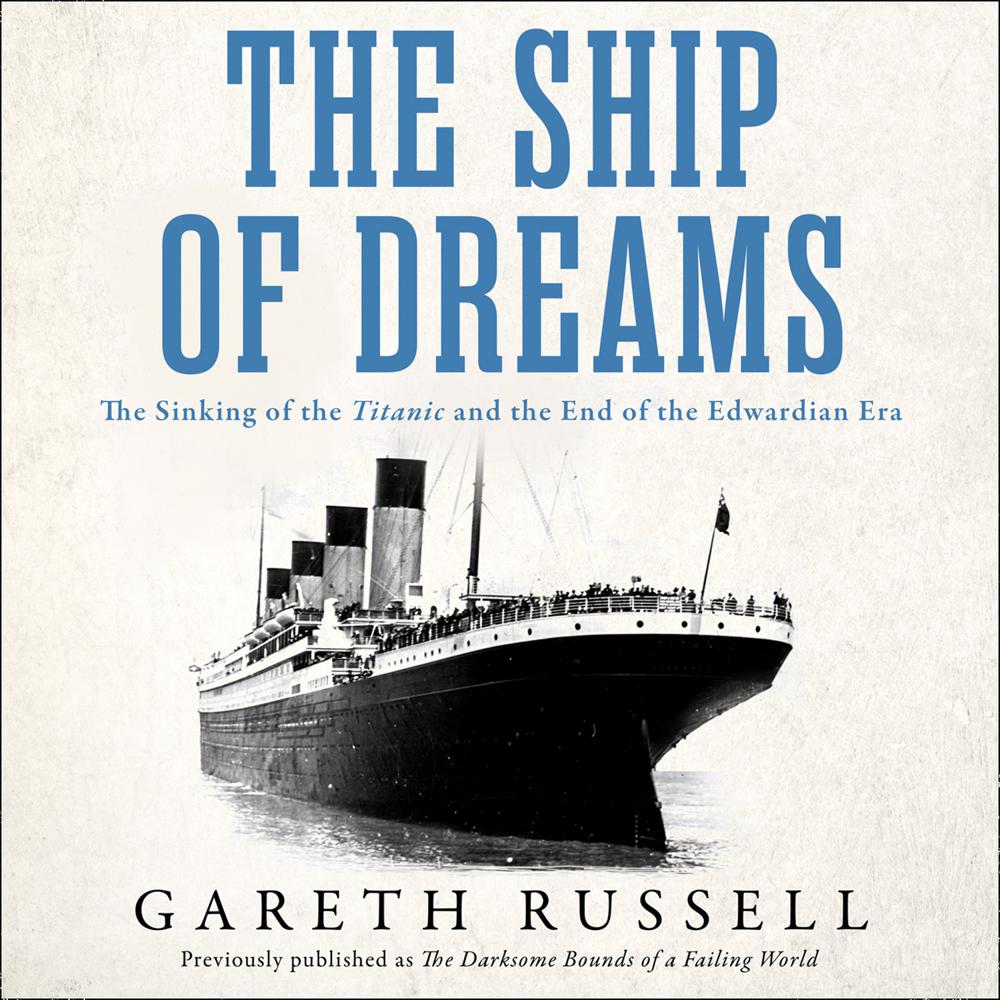 The Ship of Dreams

When the Titanic sank, so did the Edwardian age that created it. In this brilliantly original history, Gareth Russell recasts a tragedy we think we know to explore an era of seismic change.

With new research and previously unseen first-hand accounts, Gareth Russell peers through the most famous portholes in the world to follow six travellers. Amongst them, a Jewish-American immigrant, an American movie star, a member of the British nobility, and a titan of industry. Setting these lives against that of the Titanic, Russell investigates social class, technological advancement, political turmoil and pioneering ambition in an age that swang between folly and brilliance, hubris and triumph.

A dramatic history of human endeavour told through extraordinary, diverse personalities, The Ship of Dreams dispels myth to revive the story of a ship that was to become symbolic of its own doomed era.

Previously published as The Darksome Bounds of a Failing World.