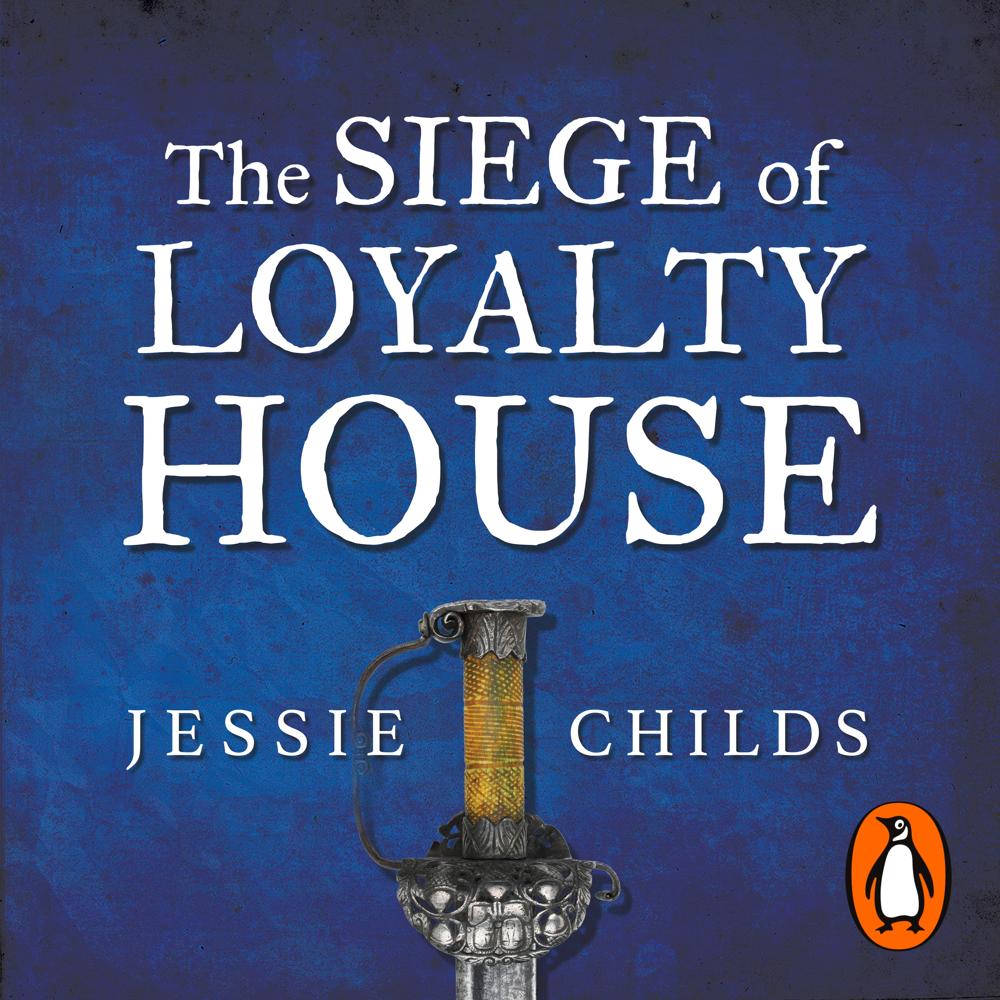 The Siege of Loyalty House

The Civil War was the most traumatic conflict in British history, pitting friends and family members against each other and tearing down the old order.

Award-winning historian Jessie Childs plunges the reader into the shock of the struggle through one of its most dramatic episodes: the siege of Basing House. To the parliamentarian Roundheads, the Hampshire mansion was a bastion of royalism, popery and excess. Its owner was both a Catholic and staunch supporter of Charles I. His motto Love Loyalty was etched into the windows. He refused all terms of surrender.

As royalist strongholds crumbled, Loyalty House, as it became known, stood firm.Over two years, the men, women and children inside were battered, bombarded, starved and gassed. Their resistance became legendary. Inigo Jones designed the fortifications and the women hurled bricks from the roof. But in October 1645, Oliver Cromwell rolled in the heavy guns and the defenders prepared for a last stand.

Drawing on exciting new sources, Childs uncovers the face of the war through a cast of unforgettable characters: the fanatical Puritan preacher who returns from Salem to take on the king; the plant-hunting apothecary who learns to kill as well as heal; the London merchant and colonist who clashes with Basing’s aristocratic lord; and Cromwell himself who feels the hand of God on his sword. And we hear too the voices of dozens of ordinary men and women caught in the crossfire.

The Siege of Loyalty House is a thrilling tale of war and peace, terror and faith, friendship and betrayal – and of a world turned upside down.