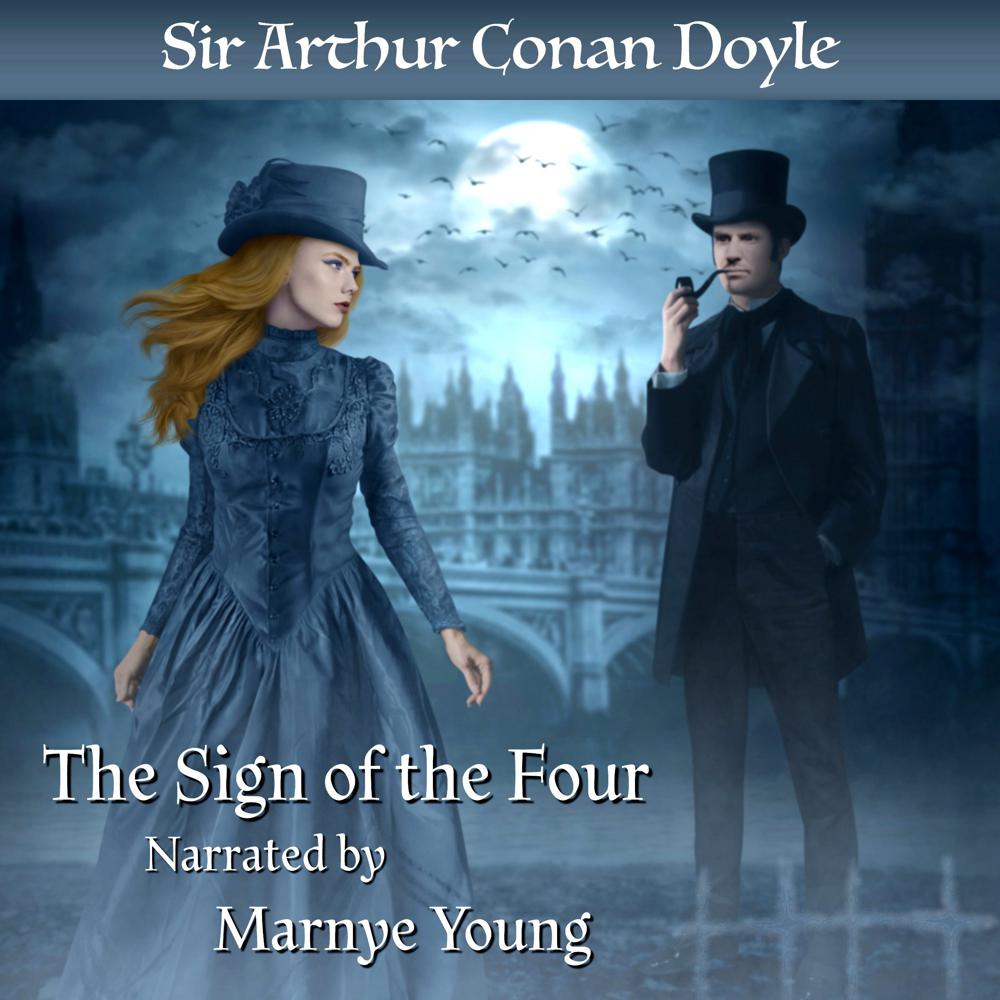 First published in 1890, The Sign of the Four is Sir Arthur Conan Doyle’s second book starring legendary detective Sherlock Holmes and Dr. Watson. The story is complex, involving a secret between four ex-cons from India and a hidden treasure. More complex than the first Holmes novel, The Sign of the Four also introduces the detective’s drug habit and leaves breadcrumbs for the listener that lead toward the final resolution. Each year following the strange disappearance of her father, Miss Morstan has received a present of a rare and lustrous pearl. Now, on the day she is summoned to meet her anonymous benefactor, she consults Holmes and Watson.