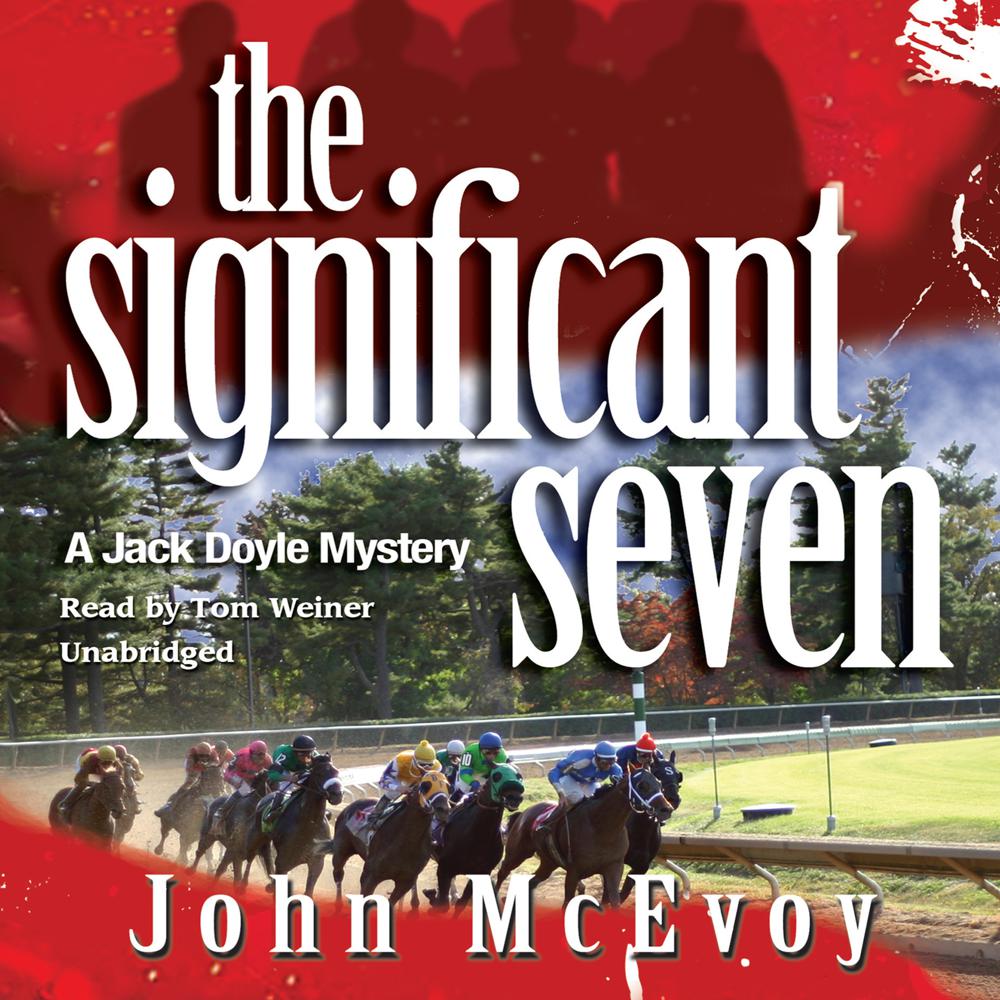 Seven lifelong friends and racing fans since their university days strike it lucky at Saratoga Race Course when they combine to win a million-dollar race. They use some of their profits to buy racehorses, one of which, The Badger Express, turns out to be a sensational runner, stallion, and moneymaker. Then years later, the men begin dying, one by one, targets of a professional assassin.