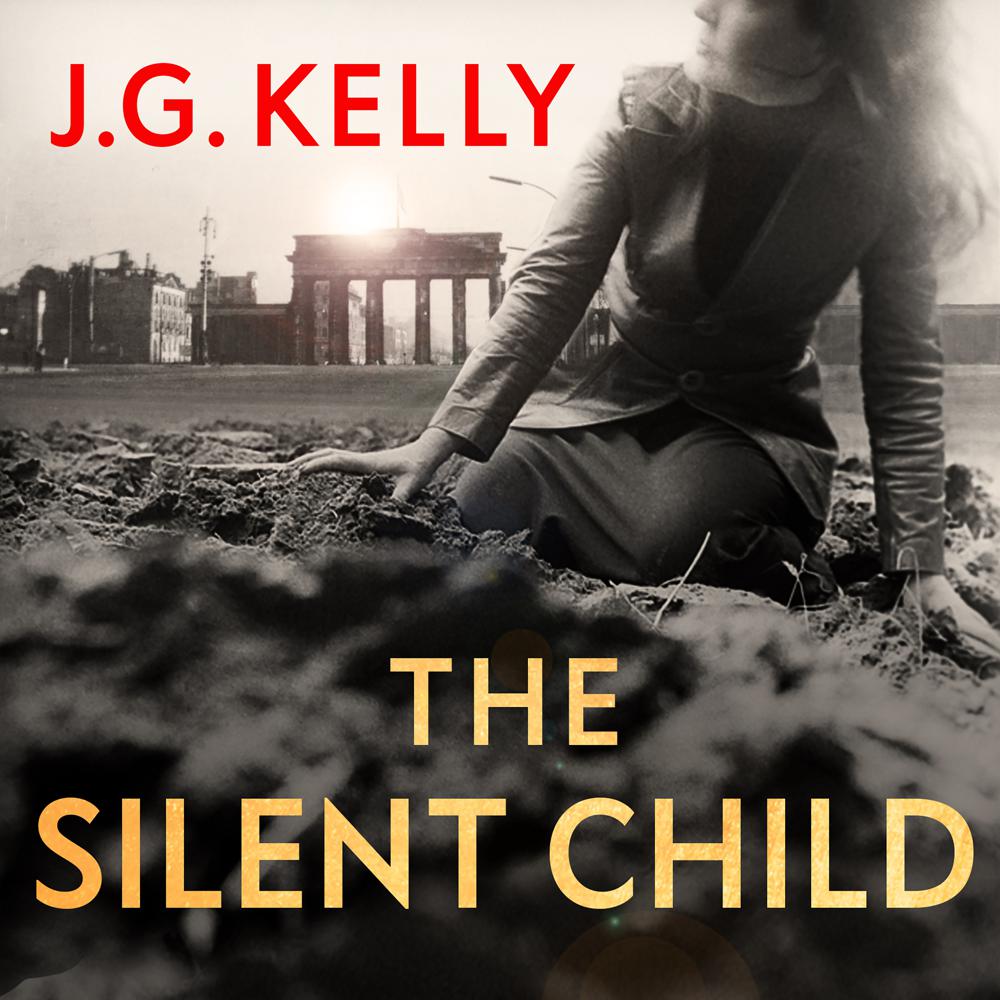 SHE CAN’T HAVE A FUTURE UNTIL SHE HAS A PAST.

LEO STERN arrives at the Nazi camp at Borek with his wife Irena and his two daughters. The Sterns are spared from the gas chamber when they witness a murder. But in a place that humanity has deserted, Leo is forced to make unimaginable choices to try to keep his family alive.

For seventeen years, Hanna has been unable to remember her identity and how she was separated from her family at the end of the war, until the discovery of a letter among her late uncle’s possessions reveals her real name – HANNA STERN – and leads her to Berlin in search of her lost past.

Helped by former lover Peter, Hanna begins to piece together the shocking final days of Borek. But Hanna isn’t the only one with an interest in the camp, and lurking in the shadows is someone who would prefer Hanna’s history to remain silent.

Based on in-depth research and beautifully written, this a novel of memory and identity, and the long shadow of war.