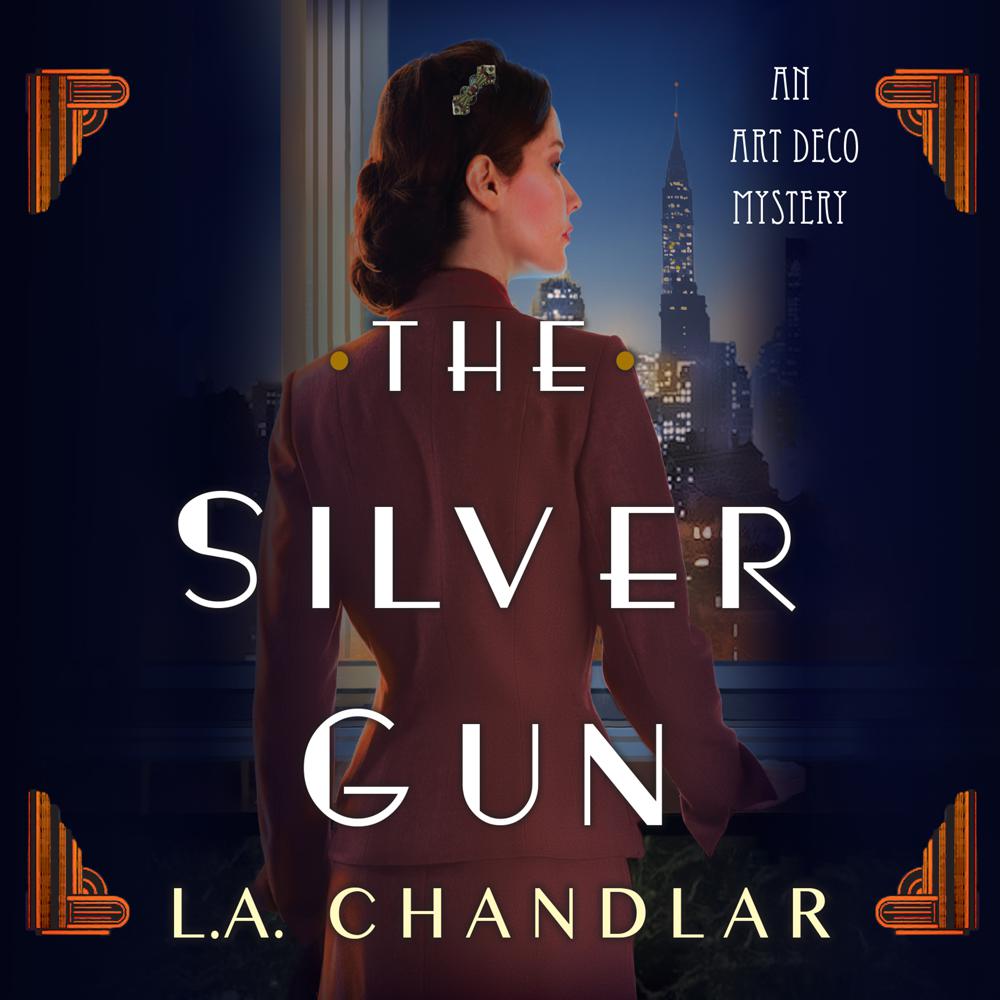 New York City, 1936. In the midst of the Great Depression, the Big Apple is defiantly striving toward an era infused with art, architecture, and economic progress under dynamic Mayor La Guardia. It’s been six months since Lane Sanders was appointed Mayor Fiorello “Fio” La Guardia’s new personal aide, and the twenty-three-year-old is sprinting in her Mary Janes to match her boss’s pace. Despite dealing with vitriol from the Tammany Hall political machine and managing endless revitalization efforts, Fio hasn’t slowed down a bit during his years in office. And luckily for Lane, his unpredictable antics are a welcome distraction from the childhood memories that haunt her dreams—and the silver gun she’ll never forget. When Lane gets attacked and threatened by an assailant tied to one of the most notorious gangsters in the city, even the mayor can’t promise that he can keep her safe. The corrupt city officials seem to be using Lane as a pawn against Fio for disgracing their party in the prior election. But why was the assailant wielding the exact same gun from her nightmares? Balancing a clandestine love affair and a mounting list of suspects, Lane must figure out how the secrets of her past are connected to the city’s underground crime network—before someone pulls the trigger on the most explosive revenge plot in New York history.