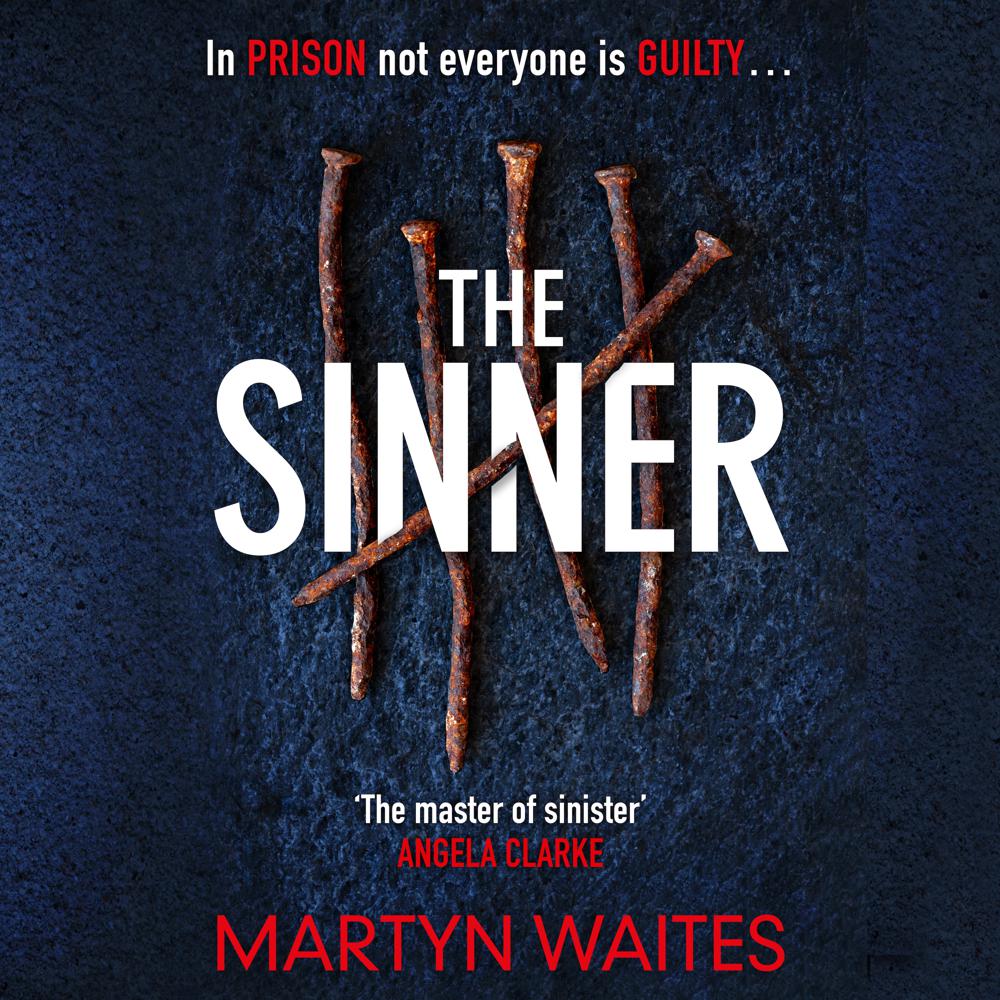 THE TENSE NEW THRILLER FROM THE ‘MASTER OF SINISTER’ (ANGELA CLARKE), FOR FANS OF CHRIS CARTER.

Tom Killgannon, ex-undercover police officer and now in witness protection, is recalled to active service by a local police task force, headed by DS Sheridan. His mission is to befriend notorious child killer Noel Cunningham and find out where he buried the bodies of his final two victims.

The catch? Tom has to obtain that information from within Blackmoor prison itself.

Undercover and with no back-up, Tom soon runs into danger.

In the prison is convicted gangster Dean Foley. He used to run Manchester’s biggest gang, until Tom’s testimony put him away for life. He recognises Tom, and so begins a cat-and-mouse game as Tom fights for survival before Foley can get his revenge.

But why can’t Tom reach DS Sheridan and what is the real reason he has been sent to Blackmoor prison?

‘A guaranteed thrill-ride’ SARAH PINBOROUGH on The Old Religion