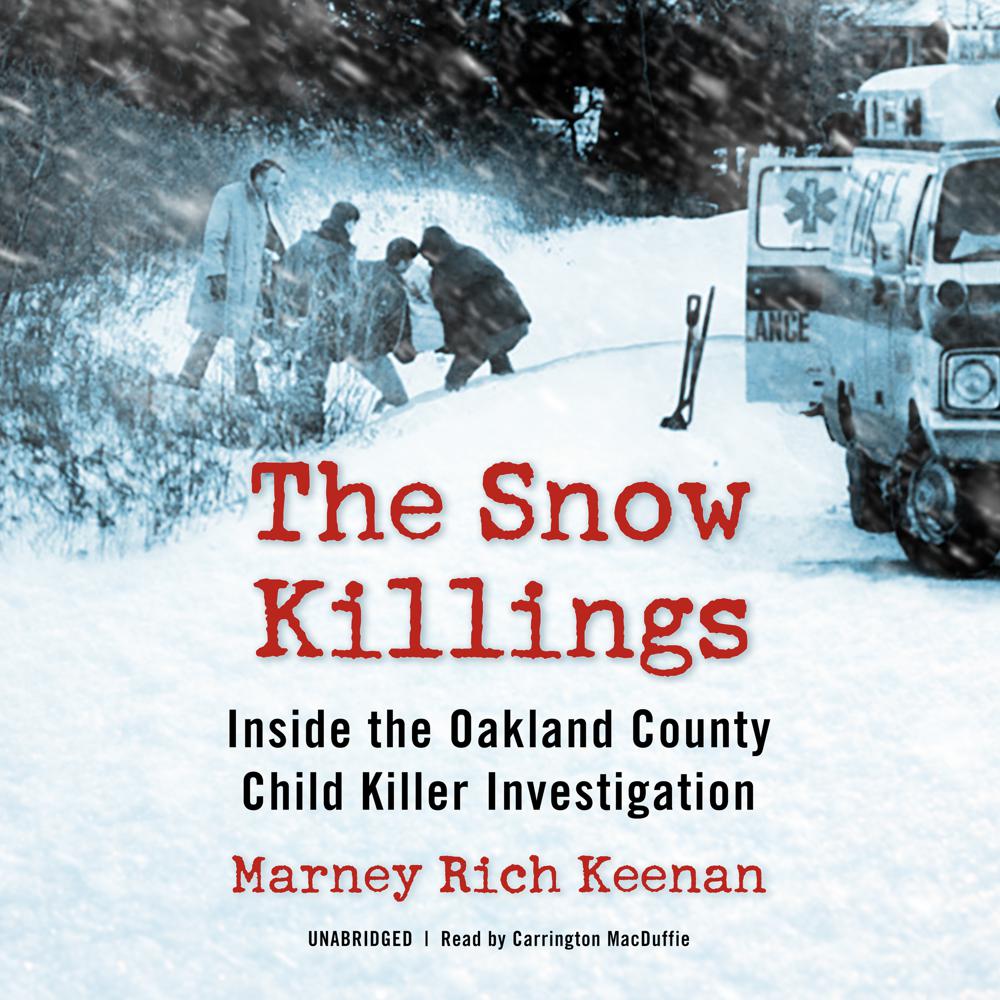 Over thirteen months in 1976­–1977, four children were abducted in the Detroit suburbs, each of them held for days before their still-warm bodies were dumped in the snow near public roadsides. The Oakland County Child Murders spawned panic across southeast Michigan, triggering the most extensive manhunt in US history. Yet after less than two years, the task force created to find the killer was shut down without naming a suspect. The case “went cold” for more than thirty years, until a chance discovery by one victim’s family pointed to the son of a wealthy General Motors executive: Christopher Brian Busch, a convicted pedophile, was freed weeks before the fourth child disappeared.

Veteran Detroit News reporter Marney Rich Keenan takes the listener inside the investigation of the still-unsolved murders—seen through the eyes of the lead detective in the case and the family who cracked it open—revealing evidence of a decades-long cover-up of malfeasance and obstruction that denied justice for the victims.