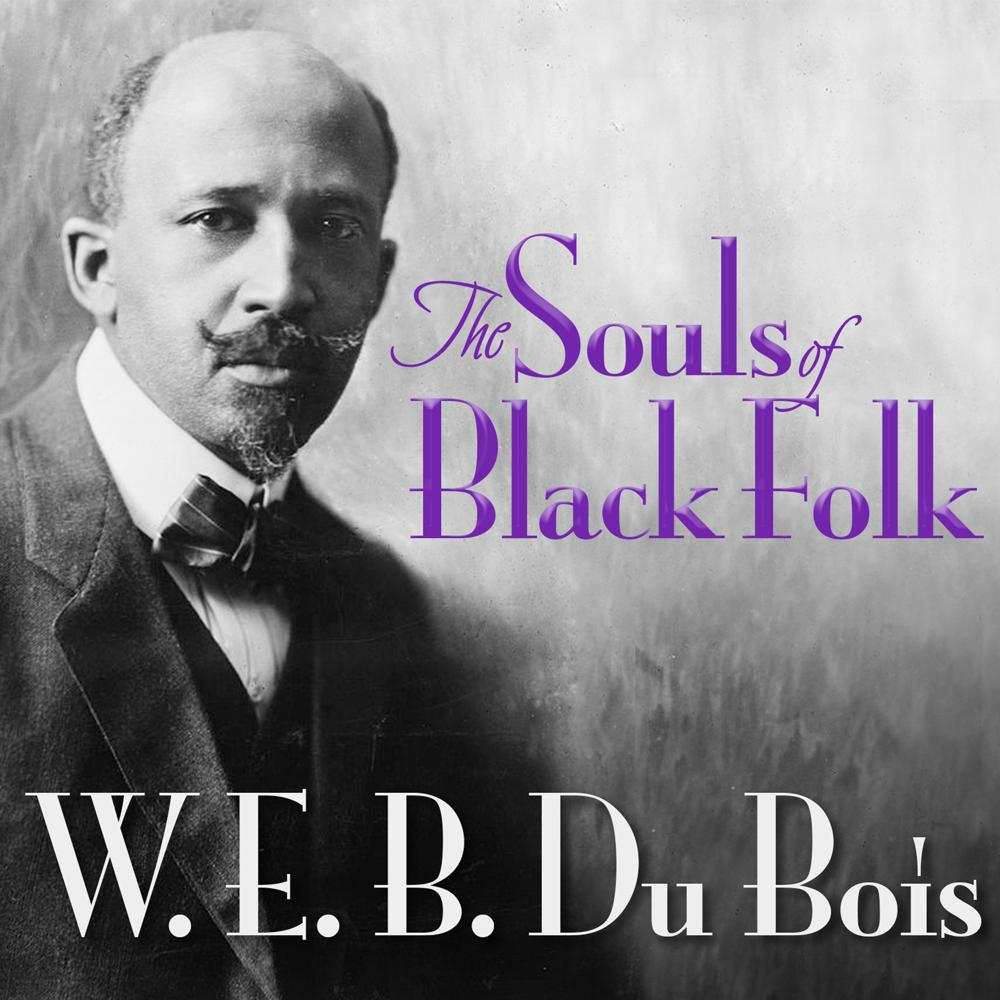 The Souls of Black Folk

A cornerstone of African-American literary history, The Souls of Black Folk is a classic work by W. E. B. Du Bois. Originally published in 1903, it contains many essays on race and equality, but is also a piece of seminal history as laying the groundwork for the field of sociology. Some of the essays in the novel were even previously published by the Atlantic Monthly magazine. When writing, Du Bois drew from his personal experiences as an African-American in America to highlight the issues of prejudice that were still going on into the 20th century.