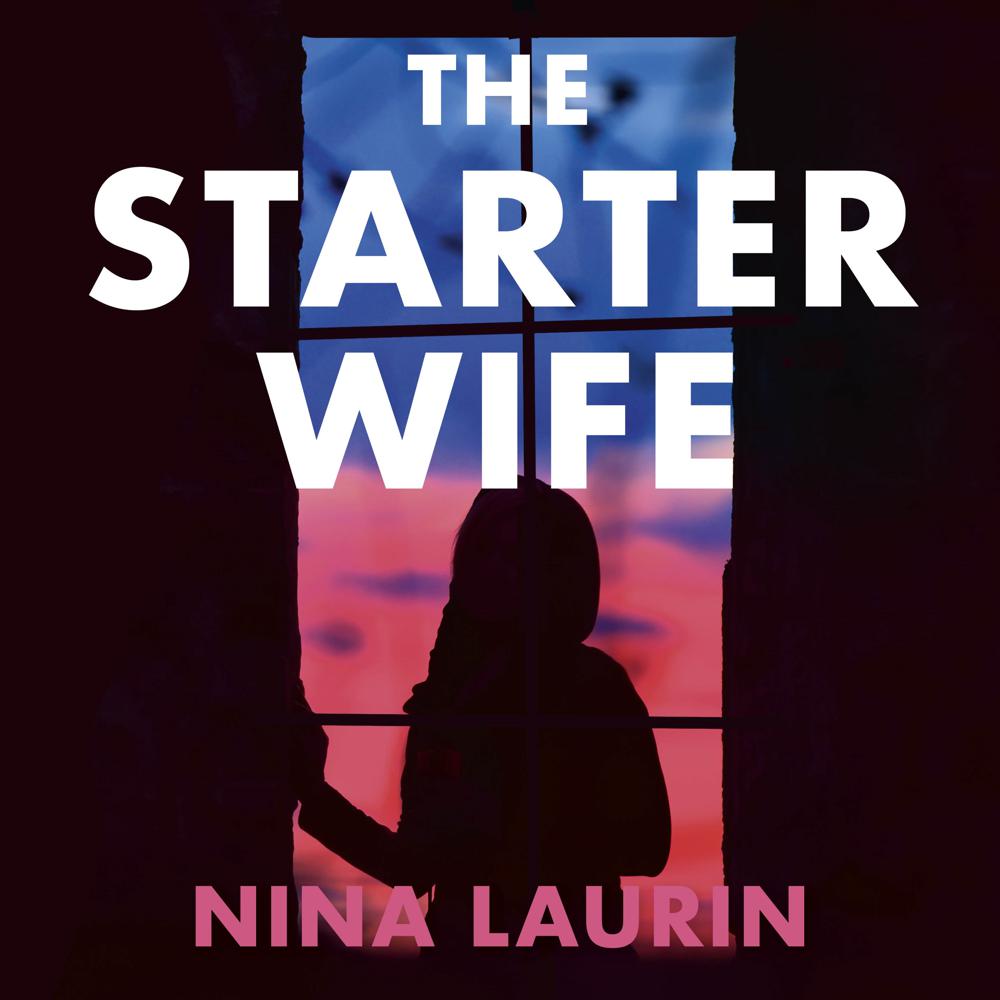 A gripping new psychological thriller, for fans of The Girl on the Train, The Girl Before and The Wife Between Us.

Claire Westcott tries to be the perfect wife to Byron but fears she will never measure up to his ex, Colleen. After all, it’s hard to compete with the dead.

Colleen went missing eight years ago. Her body was never found but the police ruled it a suicide. So when Claire receives a phone call from a woman she believes is Colleen, it opens up a million terrifying questions.

Claire discovers the couple weren’t as happy as they would have people believe. And now she’s worried Byron hasn’t been completely honest with her.

There are secrets in every marriage, but Claire is about to find out that sometimes those secrets are deadly.