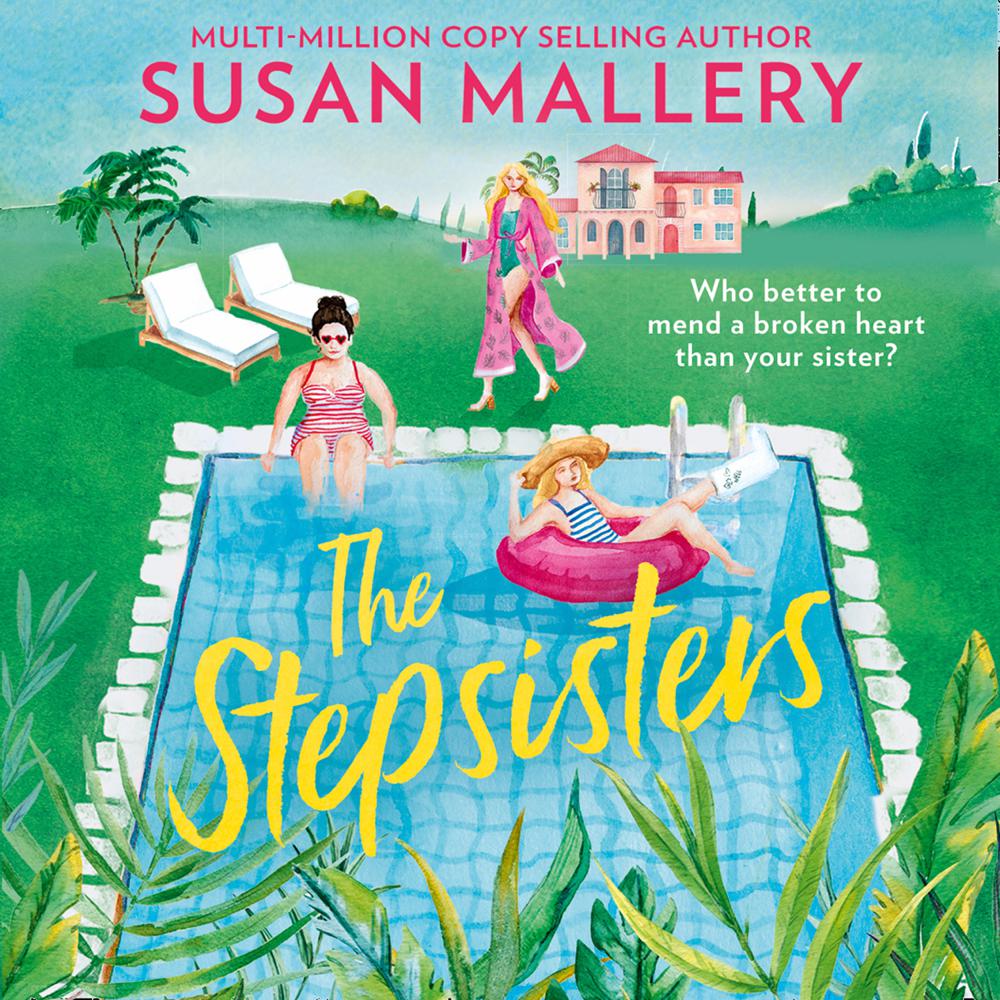 Who better to mend a broken heart than your sister?

When Daisy’s dad married Sage’s mum, Daisy was thrilled to get a new sister. Except Sage was beautiful and popular, everything Daisy was not, and she made sure Daisy knew it.

Sage found herself living in a palatial home where she felt she didn’t belong. She didn’t have her new sister’s intelligence so she used her popularity as a weapon, putting Daisy down at every opportunity. After the divorce, the stepsisters’ rivalry continued until the final straw: Daisy married Sage’s first love, and Sage fled to Europe.

Eighteen years later, Daisy never expects—or wants—to see Sage again. But brought together by an accident involving the little sister they have in common they must learn to put aside their differences. Slowly, the stepsisters begin to view the past through one another’s eyes and long buried feelings are revealed. Until their fragile truce is threatened by one careless act that could have devastating consequences….