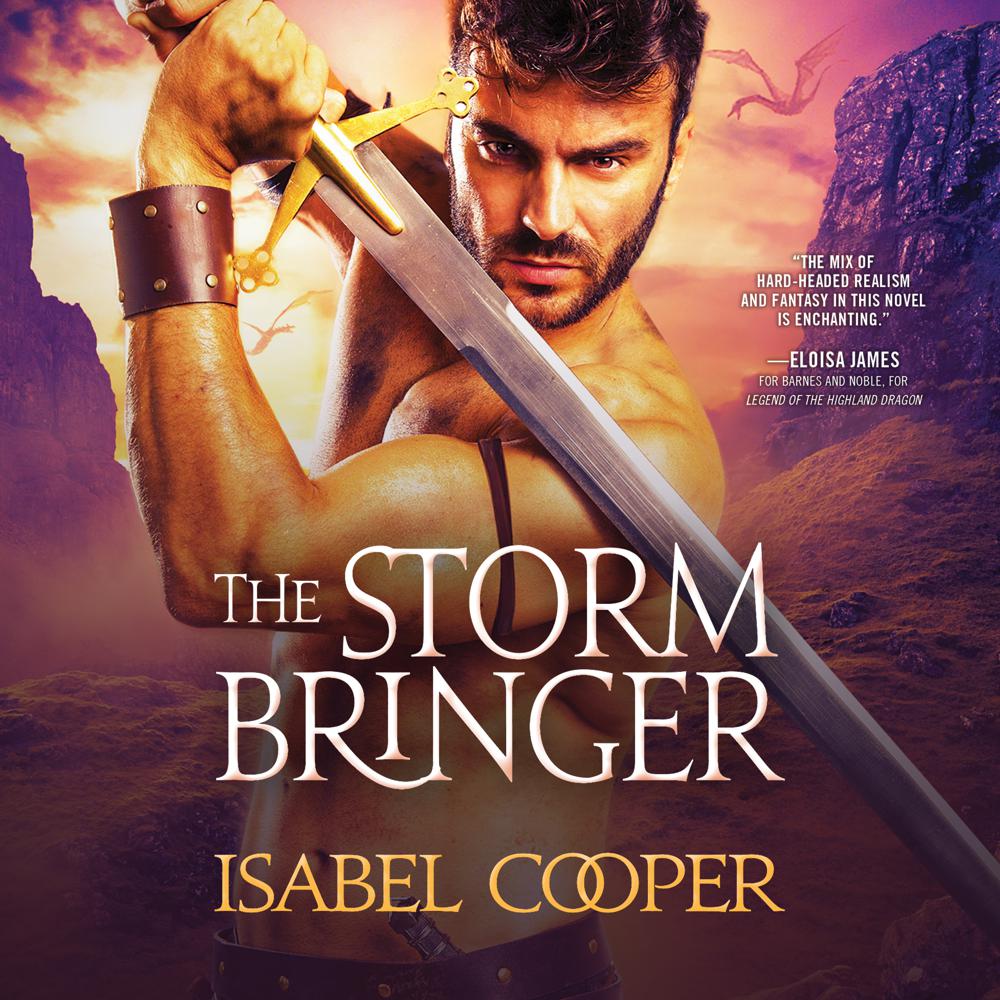 Raised to be weapons against the darkness, Sentinels spend their lives fighting the monsters that prey upon humanity. Their hands will shape the world, and their swords will seal its fate. A warrior lost to time… Pursuing her latest quarry deep into the wilderness, Sentinel Darya finds herself in an ancient city that should no longer exist. There she comes upon a handsome warrior in ancient clothing, held in a deathlike sleep—Amris, hero of the last great battle against the Traitor God. His discovery, and the weakening wards about the city, can only mean one thing: the Traitor is gathering his armies again, and the storms are returning. Amris has been trapped in dreamless sleep since the final battle raged centuries ago. Now he is awake…and so, it seems, is humanity’s greatest threat. Determined to save the world from being swallowed by the oncoming storm, Amris and the fiercely beautiful Darya must learn to trust each other—and the powerful bond that’s formed between them—as they fight their way through a land swarming with monsters in a last desperate bid to get word back to their allies before it’s too late.