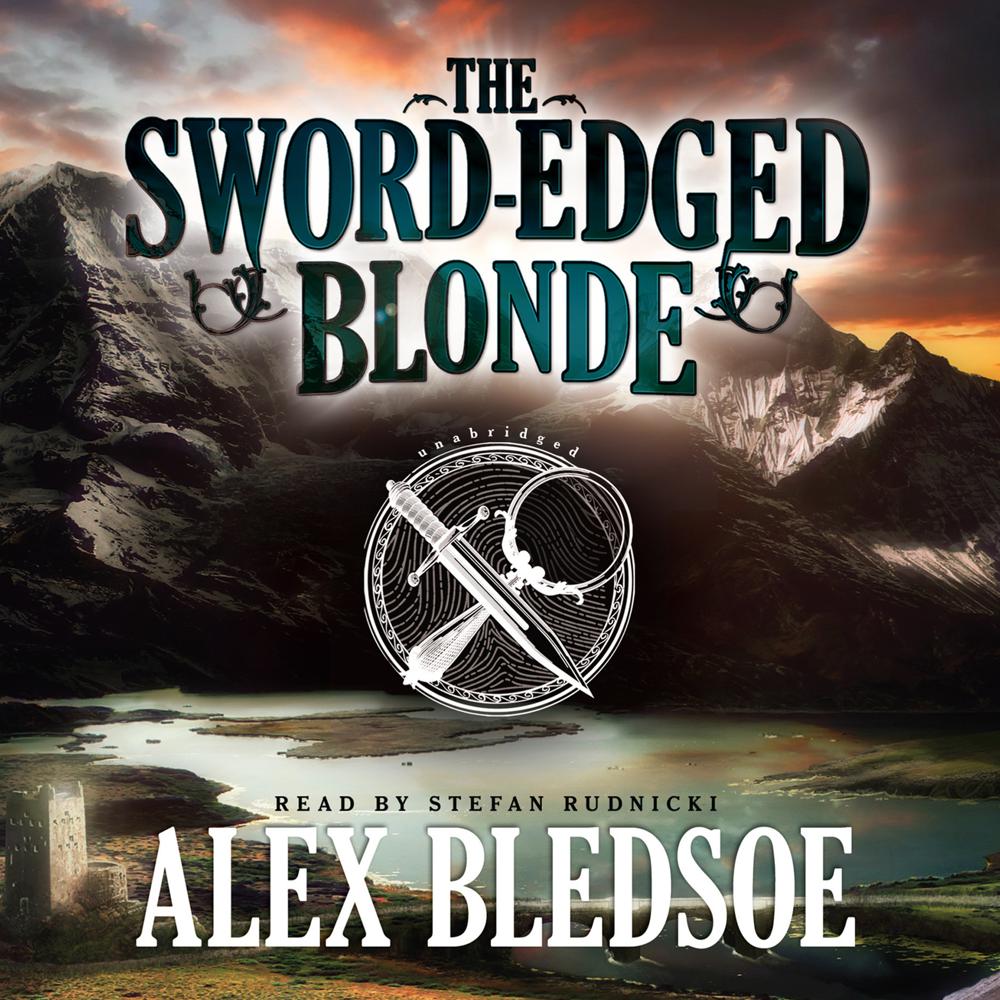 It should have been a case like any other: a missing princess, a king willing to pay in gold for her return. But before he realizes it, private investigator Eddie LaCrosse, a slightly shopworn sword jockey with a talent for discretion and detection, is swept up in a web of mystery and deceit involving a brutally murdered royal heir, a queen accused of an unspeakable crime, and the tragic past he thought he’d left behind.

In order to uncover the answers he seeks, Eddie must delve into the dark underbelly of society while digging deep into his own private history, drawing past and present together. Vast conspiracies, women both beautiful and deadly, and a centuries-old revenge scheme are only a few of the pieces in a lethal puzzle. The Sword-Edged Blonde is a tour de force foray into a realm of action, intrigue, and murder.