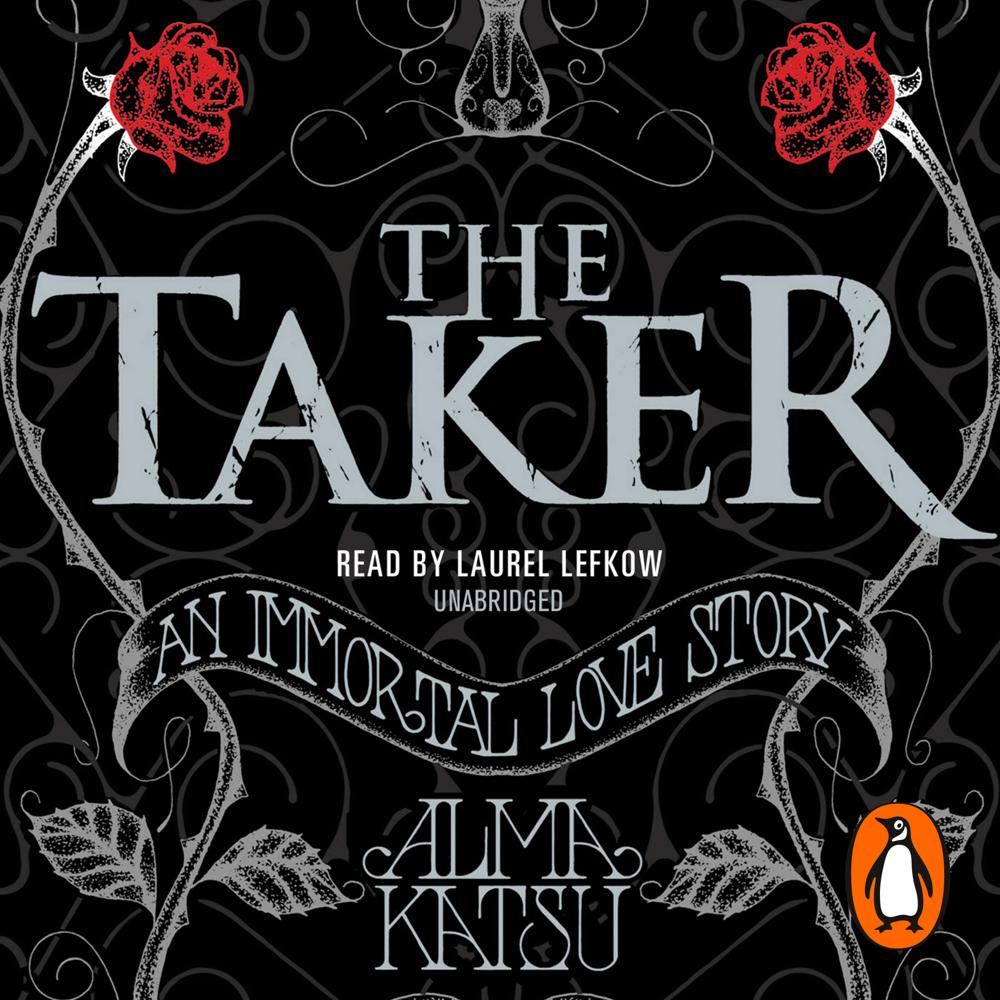 Have you ever loved someone so much that you’d do anything for them?

When Dr Luke Findley turns up to his hospital shift in the small town of St Andrews, Maine, he’s expecting just another evening of minor injuries and domestic disputes. But instead, Lanore McIlvrae walks into his life – and changes it forever. For Lanny is a woman with a past…

Lanny McIlvrae is unlike anyone Luke has ever met. Hers is a story of love and betrayal that defies time and transcends mortality – but this tale cannot end until Lanny’s demons are finally put to rest. Her two hundred years on this earth have seen her seduced by both decadence and brutality – yet through it all she has only ever had one true love in her life. Until now.

An unforgettable novel about the power of unrequited love to elevate and sustain, but also to blind and ultimately destroy, The Taker is an immortal love story on an epic scale…