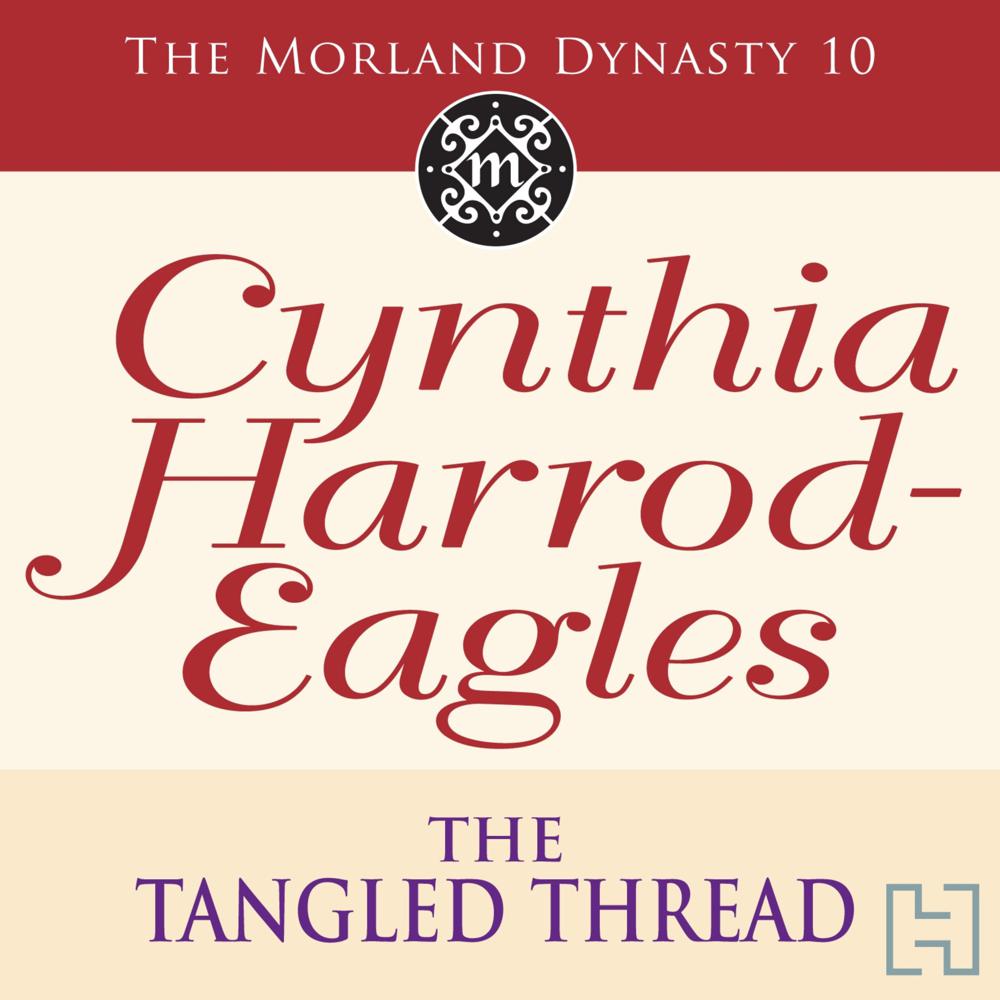 1788: the bloody revolution in France causes upheaval in the Morland family.

Henri-Marie Fitzjames Stuart, bastard offshoot of the Morland family, strives to protect his daughter, Heloise, his mistress, Marie-France, and their son Morland. To this end, he binds Heloise to a loveless marriage with a Revolutionary, and allies himself with the great Danton. But in the bloodbath of the guillotine and the fall of Danton, Henri-Marie loses his head and Heloise flees to England.

She is welcomed with open arms by the family, and in Yorkshire Jemima proudly witnesses three marriages amongst her turbulent brood. At least three may be an heir to Morland Place, but the seeds of disaster have already been sown.