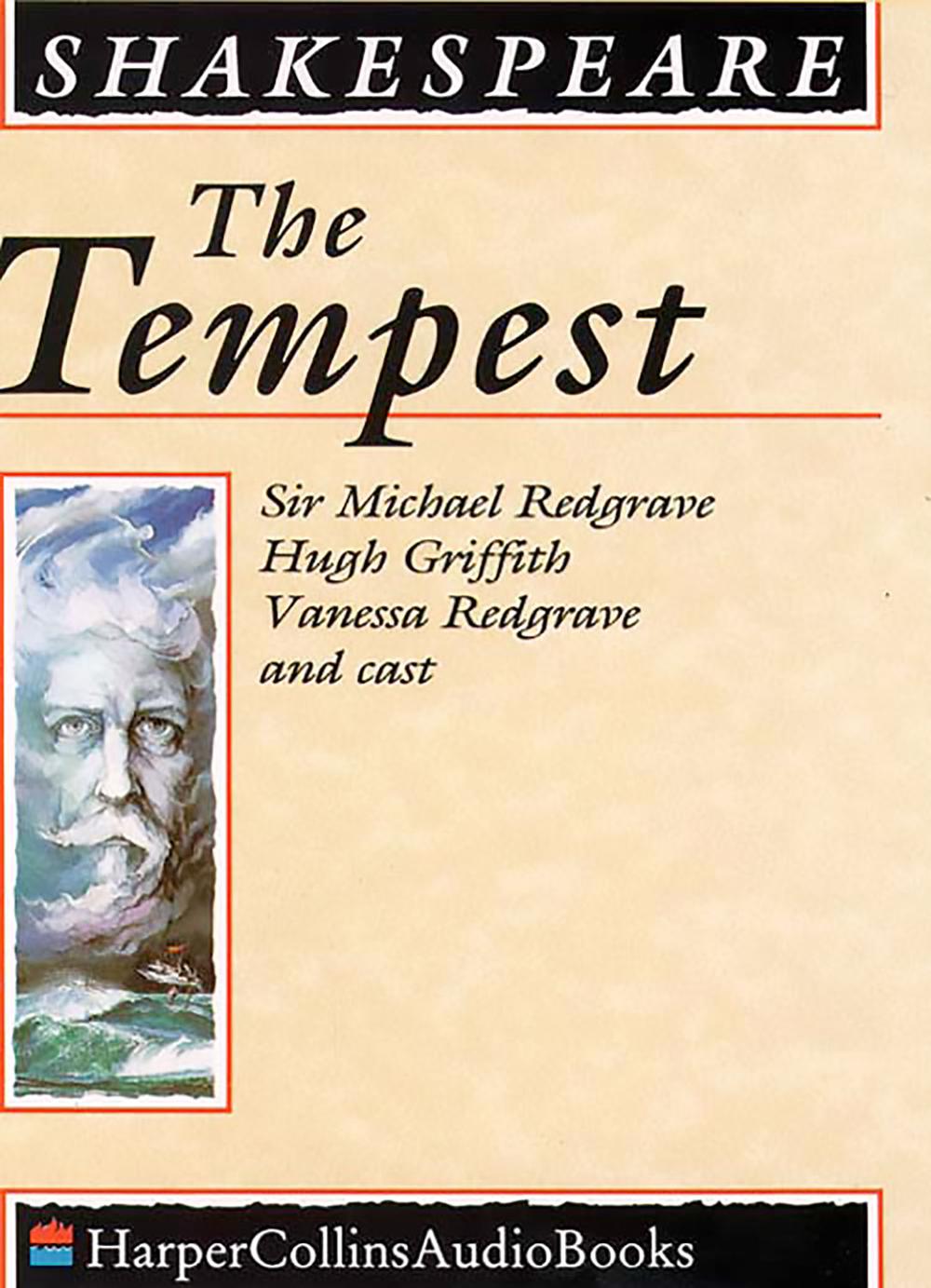 Performed by Sir Michael Redgrave and others, The Tempest possesses a truly wonderful narrative carried by a wonderful cast. Available to download for the first time online.

The Tempest is a play by William Shakespeare, believed written in 1610–11, and thought by many critics to be the last play that Shakespeare wrote alone. It is set on a remote island, where Prospero, the rightful Duke of Milan, plots to restore his daughter Miranda to her rightful place using illusion and skillful manipulation. He conjures up a storm, the eponymous tempest, to lure his usurping brother Antonio and the complicit King Alonso of Naples to the island. There, his machinations bring about the revelation of Antonio’s low nature, the redemption of the King, and the marriage of Miranda to Alonso’s son, Ferdinand.