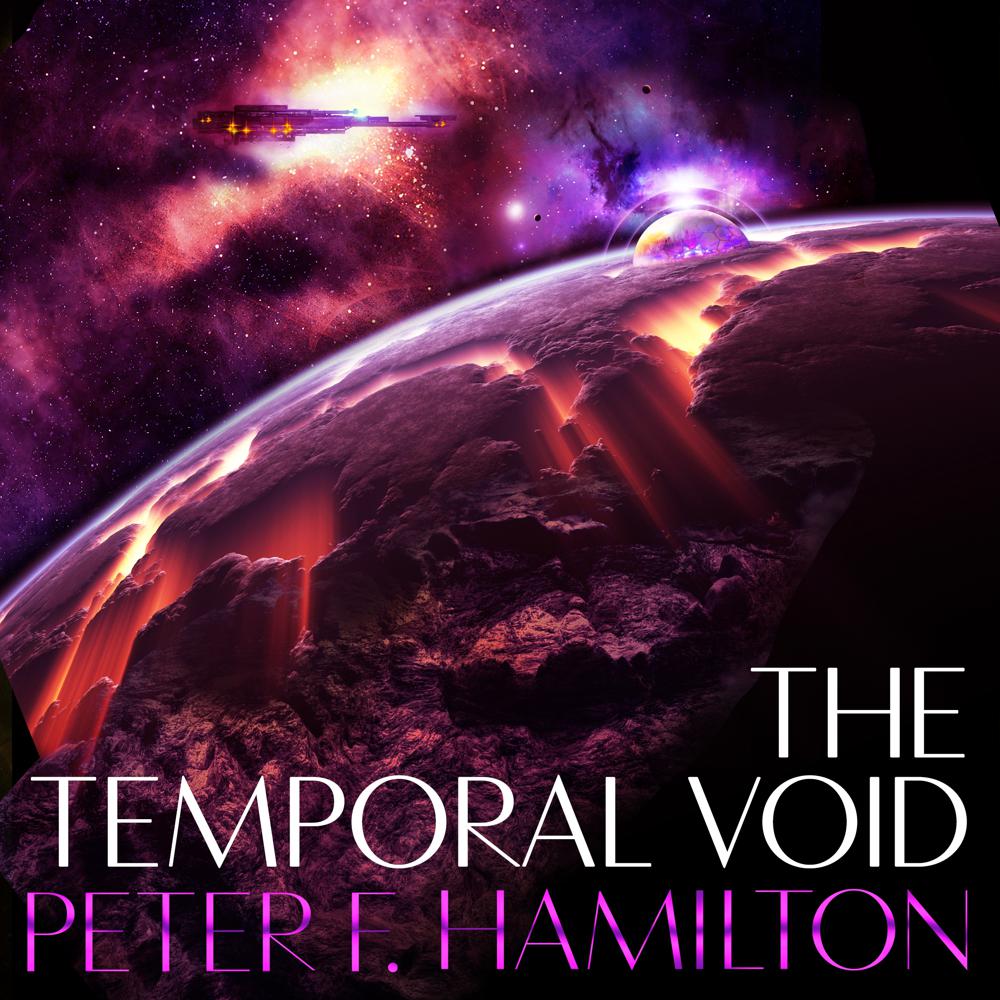 Following on from The Dreaming Void, The Temporal Void by Peter F. Hamilton is the second book in the incredibly successful Void Trilogy.

The Intersolar Commonwealth is in turmoil as the Living Dream’s deadline for launching its Pilgrimage into the Void draws closer. Not only is the Ocisen Empire fleet fast approaching on a mission of genocide, but also an internecine war has broken out between the post-human factions over the destiny of humanity.

Countering the various and increasingly desperate agents and factions is Paula Myo, a ruthlessly single-minded investigator, beset by foes from her distant past and colleagues of dubious allegiance. . . but she is fast losing a race against time.

At the heart of all this is Edeard the Waterwalker, who once lived a long time ago deep inside the Void. He is the messiah of Living Dream, and visions of his life are shared by, and inspire billions of humans. It is his glorious, captivating story that is the driving force behind Living Dream’s Pilgrimage, a force that is too strong to be thwarted. As Edeard nears his final victory the true nature of the Void is finally revealed.

Continue and finish the trilogy with The Evolutionary Void.