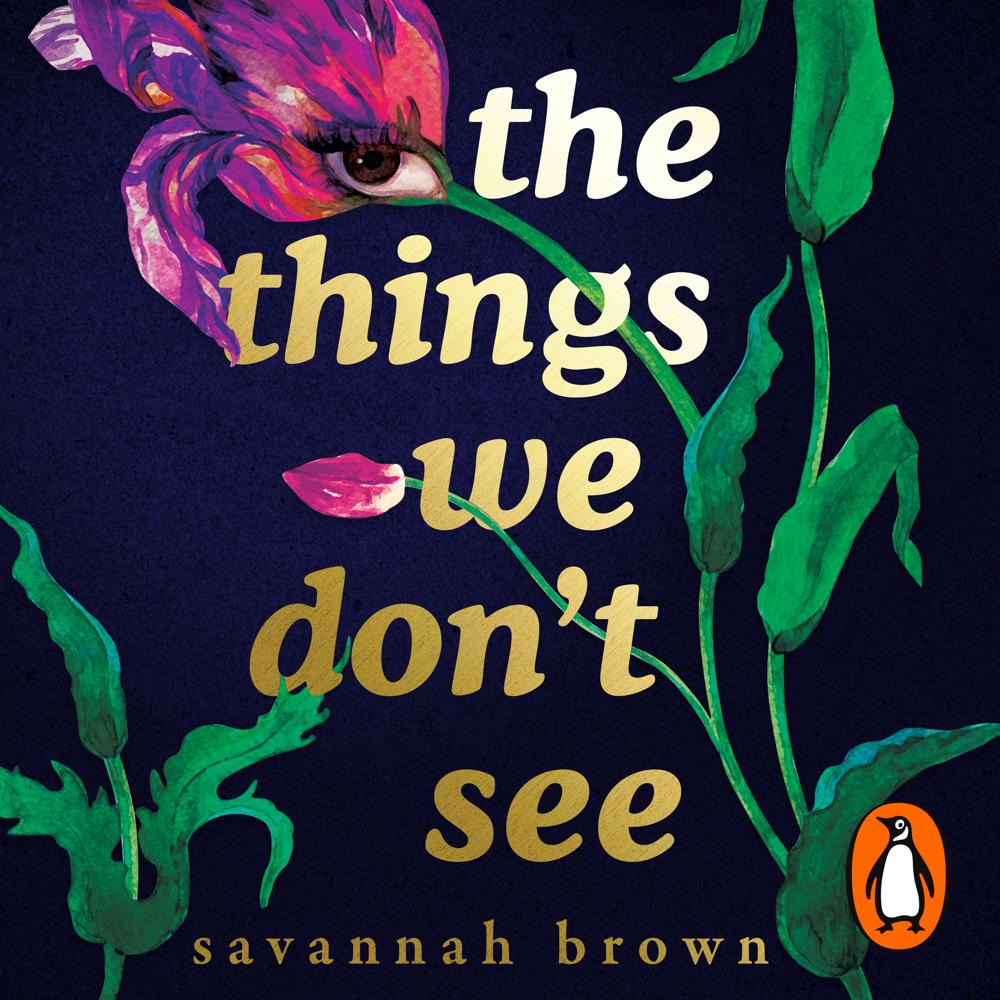 The Things We Don’t See

To its residents, Sandown is home – a tiny village holiday resort in the western United States.

To everyone else, it’s a minuscule island, that brings tourists in summer and not a lot else the rest of the time.

To Mona Perry, it’s a mystery.

Thirty-four years ago, promising singer and Sandown resident Roxy Raines went missing, and was never found. The people of the island are still reluctant to talk about it, claiming Roxy was simply a runaway, but the evidence doesn’t quite add up.

Mona is convinced something else is going on. Armed only with a suitcase and a microphone – to record her findings for the general public – this runaway teenager is determined to get to the bottom of the disappearance.

But as Mona gets drawn deeper and deeper into the strange goings on of this isolated community, it is clear that nothing is as it seems – not even Mona’s own past.

Some things are meant to disappear . . .