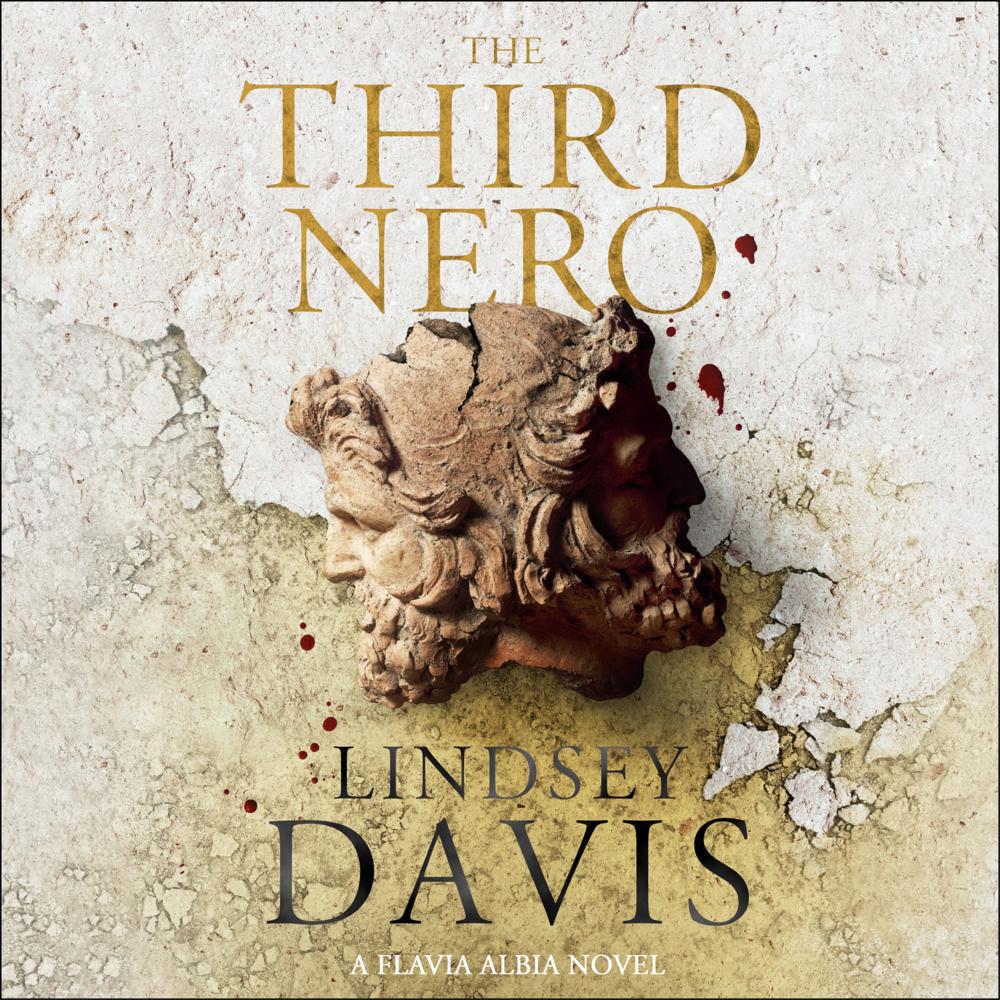 Flavia Albia’s day-old marriage is in trouble – her new husband may be permanently disabled and they have no funds. So when Palace officials ask her to help expose a plotter in their midst she is obliged to accept their commission.

The plot could not be bigger. Ever since he died in AD 68, apparently by his own hand, Rome has been haunted by reports that the Emperor Nero is in fact very much alive and about to return to claim his throne.

Two Nero pretenders have emerged in the East and met grisly fates. But now, as the Emperor Domitian, whose tyrannical, paranoid reign grows ever more unpopular, fights a war in faraway Dacia, there emerges a far more sinister contender. What’s more the rumour is that this false Nero is already in Rome. Plunged into the conspiracy, Flavia must infiltrate the house of the Parthians who have smuggled in this new impostor, negotiate with spies, dodge the assassins sent by the Palace traitor, and somehow cope with her stricken husband.

Can she succeed before the impostor is revealed? Or will Rome once more be plunged into civil war?