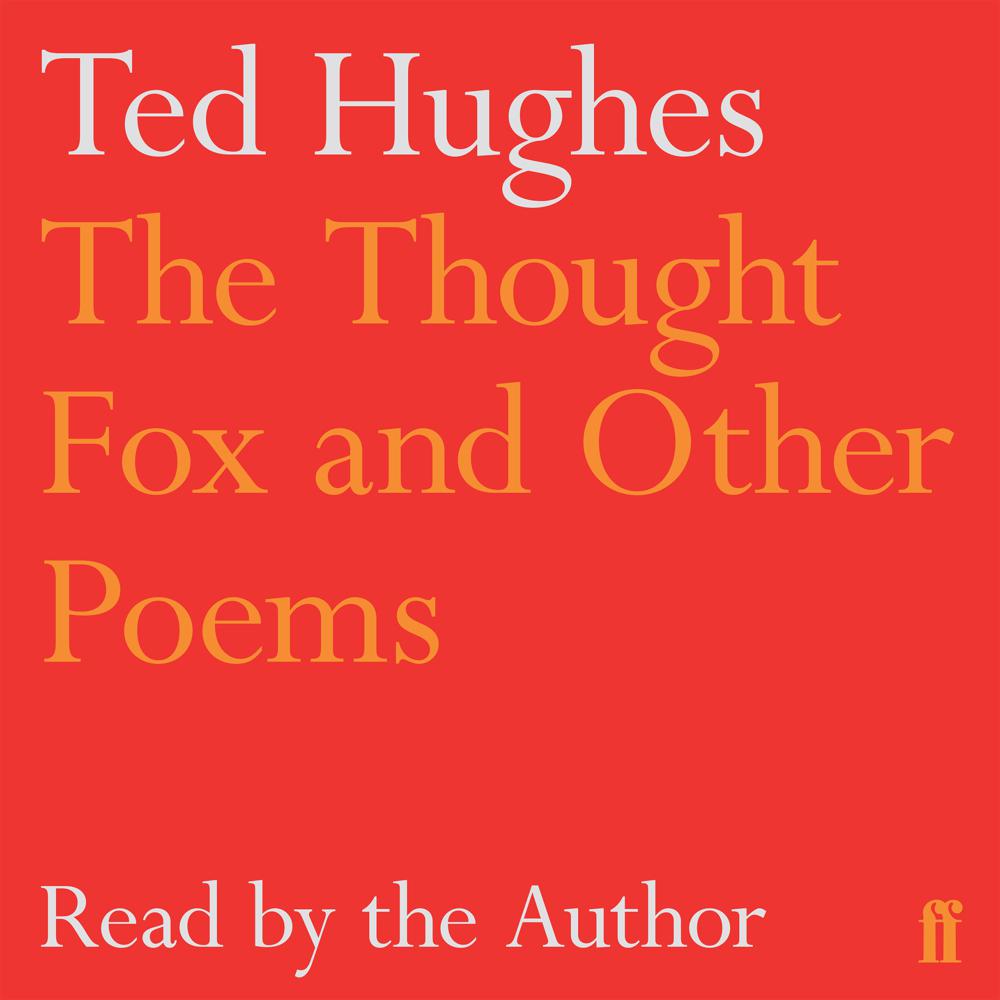 The Thought-Fox and Other Poems

From his remarkable debut The Hawk in the Rain (1957) to his death in 1998, Ted Hughes was a colossal presence in the English literary landscape. He was also admired as a performer of his own work. In this 1994 recording, The Thought Fox and Other Poems, he reads a selection of poems from The Hawk in the Rain; Lupercal; Wodwo; Crow; Moortown;, Cave Birds, Season Songs, Earth-Numb and New Selected Poems. He also introduces the poems, throwing light on a body of work remarkable both for its responsiveness to the physical world and for its prophetic spirit.

Ted Hughes (1930-1998) was born in Yorkshire. His first book, The Hawk in the Rain, was published by Faber and Faber and was followed by many volumes of poetry and prose for adults and children, including River (1983). He received the Whitbread Book of the Year for both Tales from Ovid (1997) and Birthday Letters (1998). He was Poet Laureate from 1984, and in 1998 he was appointed to the Order of Merit.

‘A guardian spirit of the land and language.’ Seamus Heaney