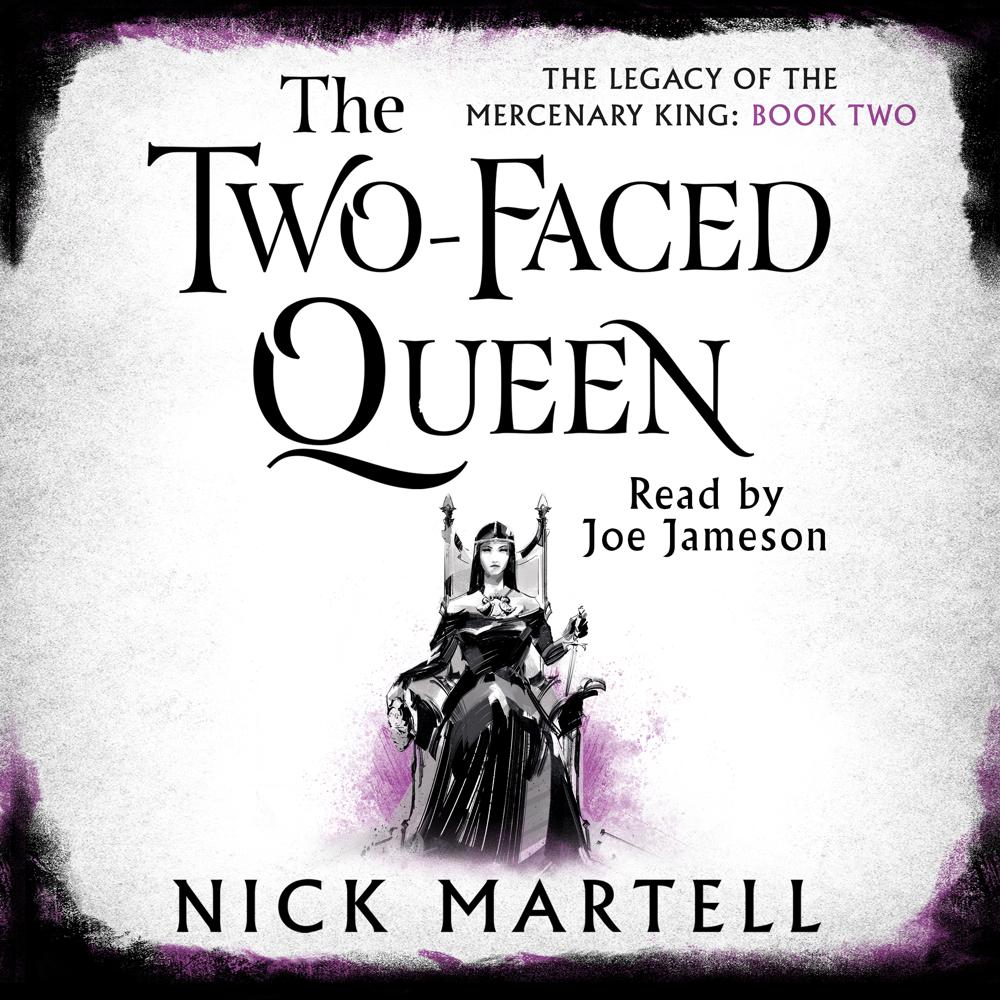 Michael Kingman thought he was going to die by the executioner’s axe, forever labelled as a traitor.

Still alive, and under the protection of the Orbis Mercenary company, Michael and his family and friends are deeply involved in the seemingly rival conspiracies that are tearing The Hollows apart.

With the death of the King, both the Corrupt Prince and his sister Serena are vying for the throne, while the Rebel Emperor is spreading lies amongst the people, and all of them want Michael dead. This is a story of betrayal, murder, and rebellion, and in this direct sequel to the debut novel The Kingdom of Liars, also some hope for justice.

For readers who love the intrigue and widening scope of epic fantasy like Sanderson’s Mistborn and Week’s The Black Prism, this is your next must-read fantasy series.

Praise for The Kingdom of Liars:

‘With a smartly plotted story, great world-building, flawed but fascinating characters and plenty of mystery, The Kingdom of Liars is a terrific debut’ – James Islington, author of The Shadow of What Was Lost

‘A richly rewarding fantasy that seethes with mysteries, fuzed with a mindscrew of a magic system. This, dear readers, is the good stuff’ – Jeremy Szal, author of Stormblood

‘Nick Martell’s debut The Kingdom of Liars lives up to its name, with so many truths and lies interwoven that nothing is as it seems and surprises lurk across every turn of the page. Michael’s tale is nothing, if not thrilling’ – Ryan Van Loan, author of The Sin in the Steel

“This smart, briskly told high fantasy entertains all the way until the unexpected end’ – Publishers Weekly