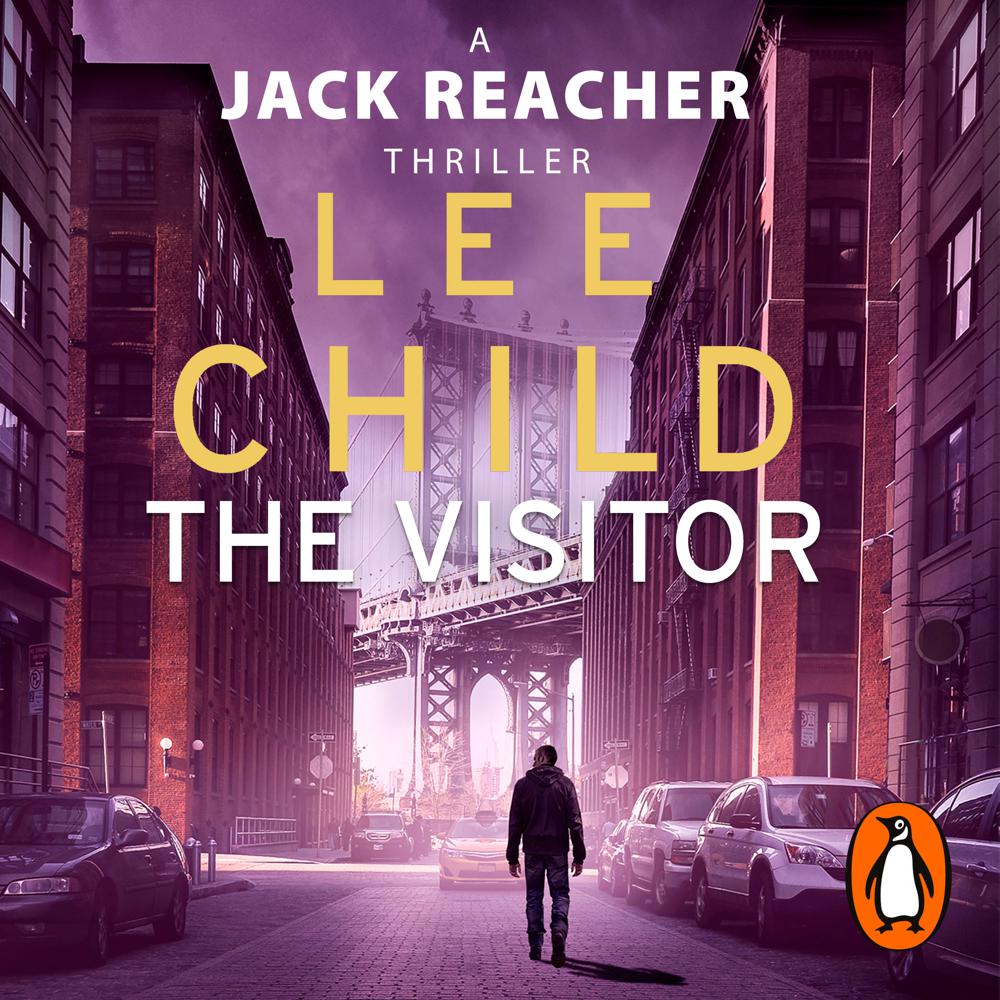 Random House presents the audiobook edition of The Visitor by Lee Child, read by Jeff Harding.

Sergeant Amy Callan and Lieutenant Caroline Cooke have a lot in common.
Both were army high-flyers. Both were aquainted with Jack Reacher. Both were forced to resign from the service.

Found in their own homes, naked, in a bath full of paint.
Apparent victims of an army man. A loner, a smart guy with a score to settle, a ruthless vigilante.

Although the Jack Reacher novels can be read in any order, The Visitor is the 4th in the series.