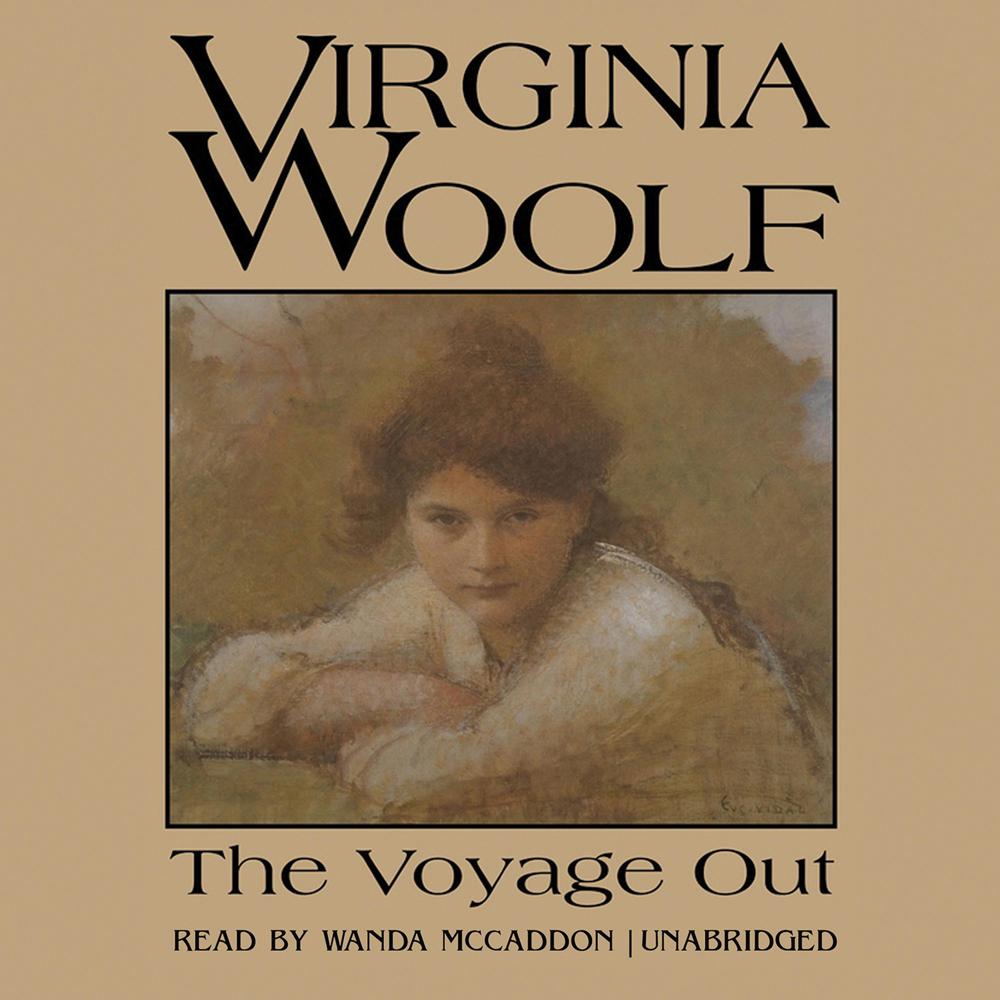 First published in 1915, The Voyage Out marked the literary debut of one of the great pioneers of the modern novel, Virginia Woolf.

Woolf’s witty and lyrical debut follows a group of lively, eccentric British tourists embarking on a sea voyage from London to South America. For Rachel Vinrace, a shy, motherless young lady traveling under the wing of her aunt Helen, this first voyage out into the world becomes a mythic rite of passage into emotional and intellectual maturity.

As the narrative shifts point of view among the mismatched jumble of passengers, Woolf takes the opportunity to satirize Edwardian life while sketching the evolution of her heroine’s understanding.

When the ship finally arrives at the village Santa Marina on the South American coast, Rachel is introduced to a group of English expatriates. Among them is the sensitive young Terence Hewet, an aspiring writer with whom she falls into a doomed romance.