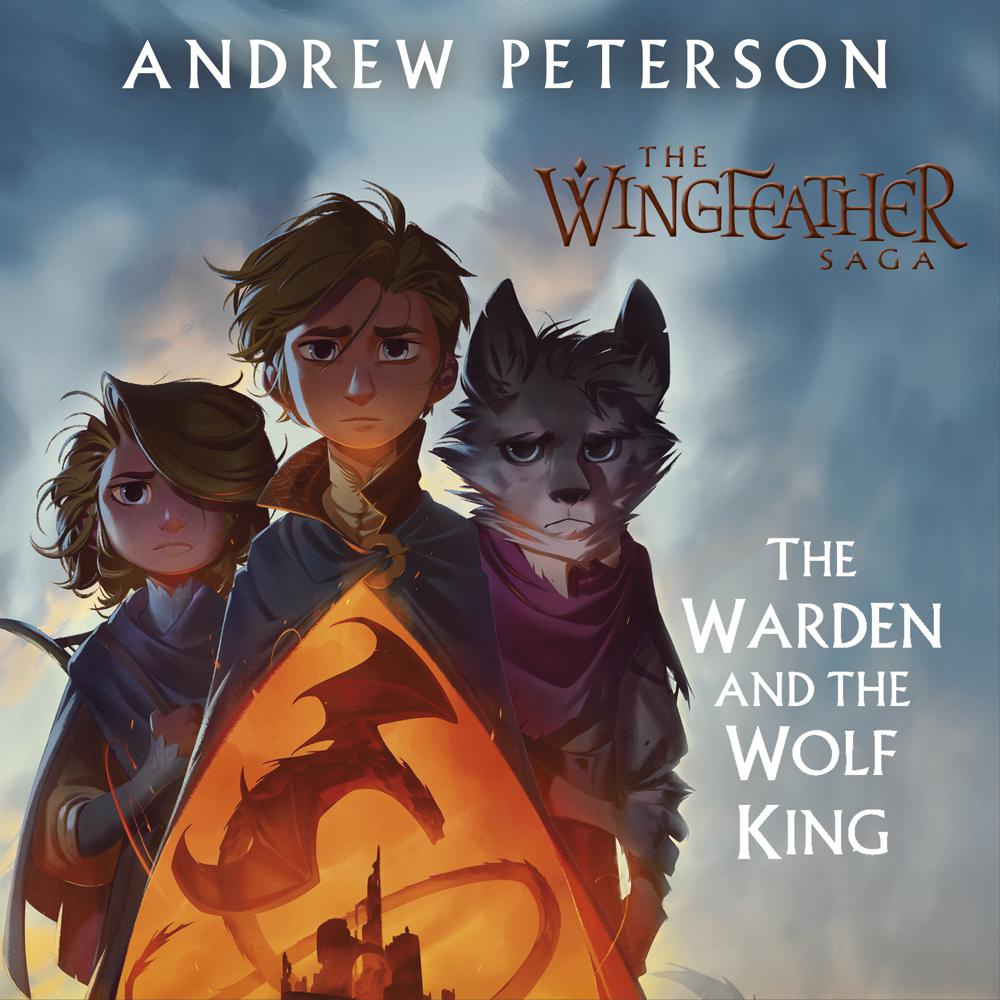 The Warden and the Wolf King

Our intrepid heroes are caught in the middle of an epic showdown between good and evil in the fourth and final novel of the Wingfeather Saga, narrated by the author.

All winter long, people in the Green Hollows have prepared for a final battle with Gnag the Nameless and the Fangs of Dang. Janner, Kalmar, and Leeli are ready and willing to fight alongside the Hollowsfolk. But when the Fangs make the first move and invade Ban Rona, the children are separated.

Janner is alone and lost in the hills; Leeli is fighting the Fangs from the rooftops of the city; and Kalmar, who carries a terrible secret, is on a course for the Deeps of Throg. Monsters and Fangs and villains lie between the children and their only hope of victory in the epic conclusion of The Wingfeather Saga.