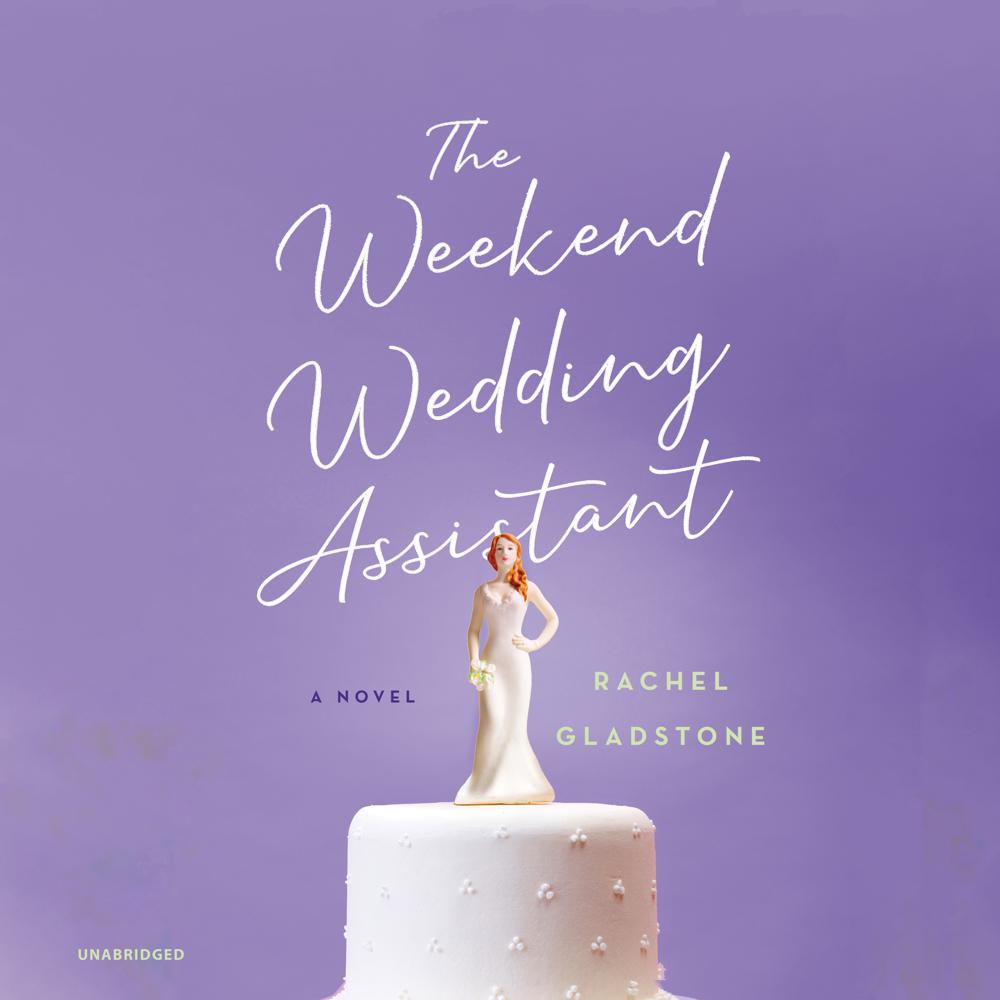 A romantic comedy about death and second chances

Thirty-year-old Nashvillian Julia Holmes is just weeks away from becoming Mrs. Aaron DeMinthe. For as long as she can remember, she’s dreamed of getting married at Whitfield Chapel, and now her dreams are about to be realized. Julia has meticulously planned every detail of her big day, from the flowers to her gown, but the one thing she didn’t plan for is Aaron’s announcement: he needs to tick something off his bucket list before they tie the knot, and that something is to hike the last leg of the Appalachian Trail—a project several years in the making.

Julia is appalled by this idea and tries to dissuade him from going, but his mind is made up and so she reluctantly gives him her blessing. Less than forty-eight hours later, as he summits Mount Katahdin, the last mountain of the trek, he’s struck by lightning and killed, effectively kicking the bucket while ticking something off his bucket list.

Julia is grief stricken and inconsolable, and despite the fact that she’s surrounded by her best gal pals, her parents, and Lincoln Douglas—who was on Mt. Katahdin with Aaron when he died—she loses her grip on reality and quickly starts unraveling at the seams. Returning to Whitfield in search of closure, she happens upon the Chapel’s wedding director, who offhandedly mentions that they’re looking for a weekend wedding assistant, and before she can even think about it, she takes the job. As she ushers four brides a weekend down the aisle she was supposed to walk down herself, Julia tries to understand why she said “I Do” to a job she never set out to get, in a place she’d only meant to occupy for an afternoon, and wonders if she’ll ever find true love again.