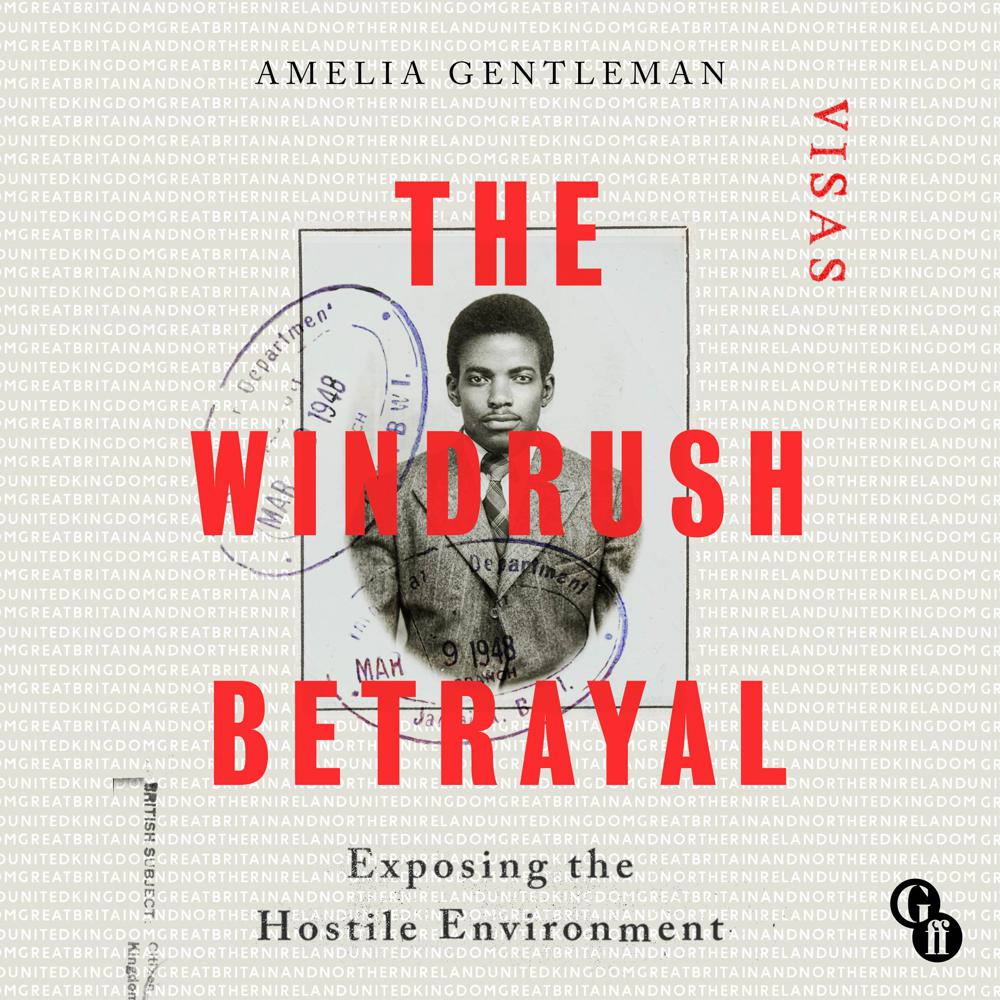 A searing portrait of Britain’s hostile environment by the journalist behind the Windrush exposé.

‘A timely reminder of what truly great journalists can achieve.’
DAVID OLUSOGA

‘[Gentleman’s] reporting proves why an independent press is so vital.’
RENI EDDO-LODGE

‘A book that keeps you informed and makes you angry.’
GARY YOUNGE

‘It is impossible to overstate the importance of this heartbreaking book.’
JAMES O’BRIEN

How do you pack for a one-way journey back to a country you left when you were eleven and have not visited for fifty years?

Amelia Gentleman’s exposé of the Windrush scandal – where thousands of British citizens were wrongly classified as illegal immigrants with life-shattering consequences – shocked the nation and led to the resignation of Amber Rudd as Home Secretary. Here, Gentleman tells the full story for the first time.

‘I’m thankful for the truth and hope [. . .] in Amelia Gentleman’s The Windrush Betrayal.’
ALI SMITH