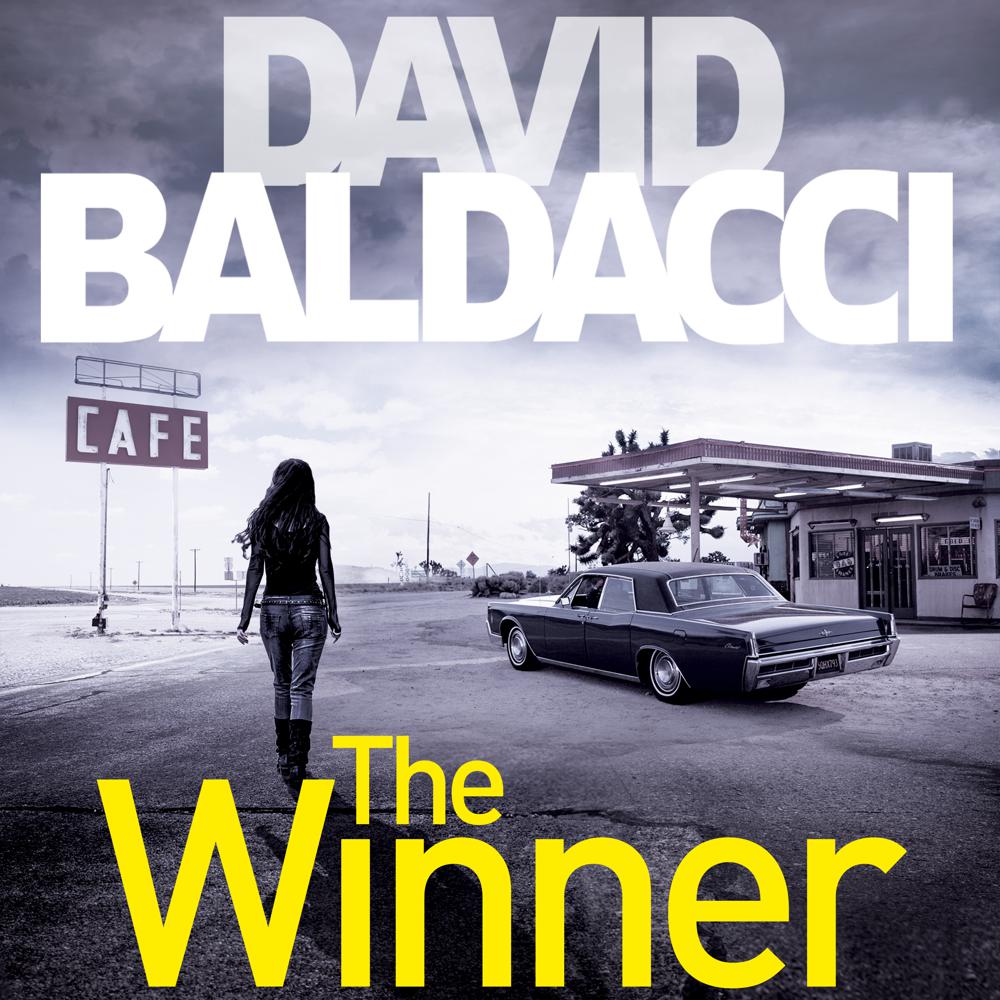 The Winner by David Baldacci is the taut tale of a woman forced to take a gamble with her future, from one of the world’s bestselling thriller writers.

LuAnn Tyler is a single parent striving to escape a life of endless poverty. Then a mysterious Mr Jackson makes her an offer he thinks no one can refuse: a guarantee to be the winner of the $100 million lottery. But LuAnn won’t do it.

Less than twenty-four hours later, she is fighting for her life and running from a false murder charge. Jackson’s offer – and its condition that she leave the country forever – seems her only hope.

Ten years later, LuAnn secretly returns to the United States to begin a new life with Matthew Riggs, a man whose origins are as murky as her own. But a canny reporter has picked up her trail, as have the FBI – and Jackson. Matt Riggs is the only person who can help her. But is help what Matt intends or is he too closing in for the kill?