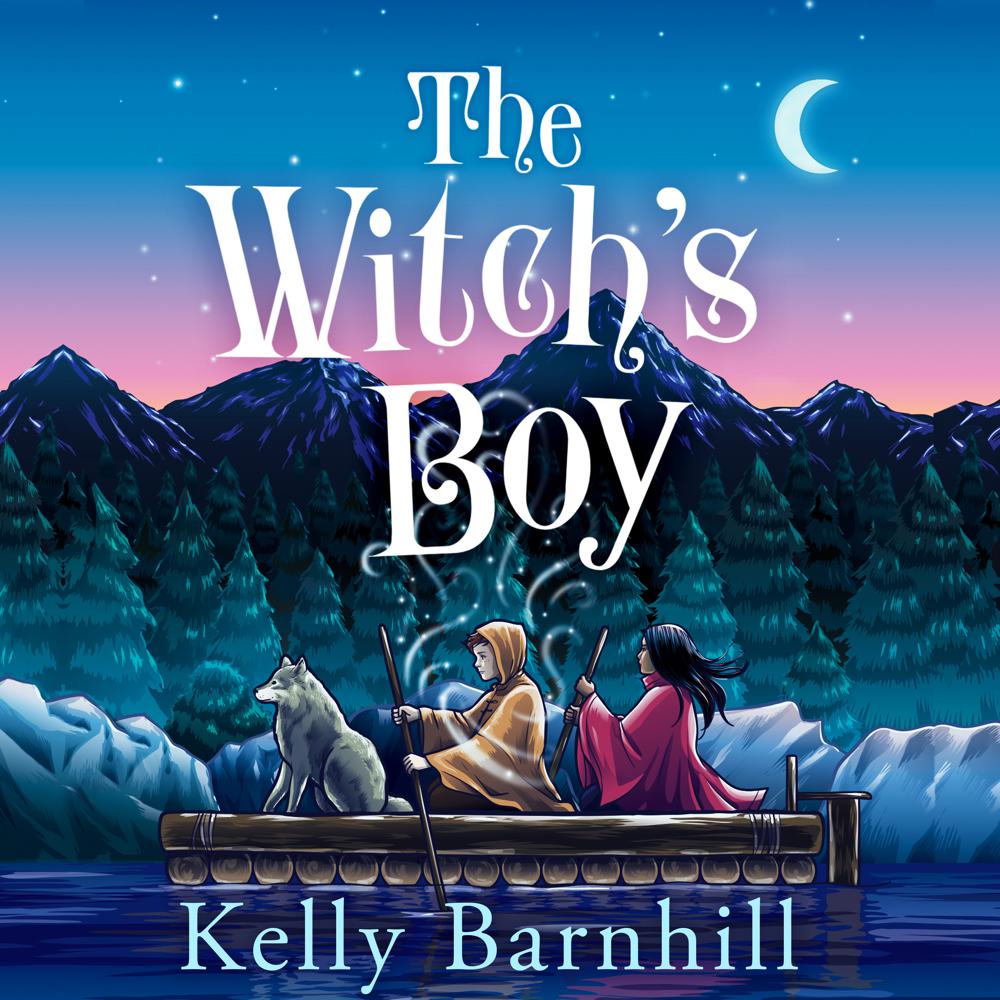 When Ned and his identical twin brother tumble from their raft into a raging river, only Ned survives. Villagers are convinced the wrong boy lived. But when a Bandit King comes to steal the magic Ned’s mother, a witch, is meant to protect, it’s Ned who safeguards the magic and summons the strength to protect his family and community. Meanwhile, across the enchanted forest that borders Ned’s village lives Aine, the resourceful and pragmatic daughter of the Bandit King, who is haunted by her mother’s last words to her: ‘The wrong boy will save your life, and you will save his.’ When Aine’s and Ned’s paths cross, can they trust each other long enough to stop the war that’s about to boil over between their two kingdoms?

‘The Witch’s Boy should open young readers’ eyes to something that is all around them in the very world we live in: the magic of words.’ –The New York Times