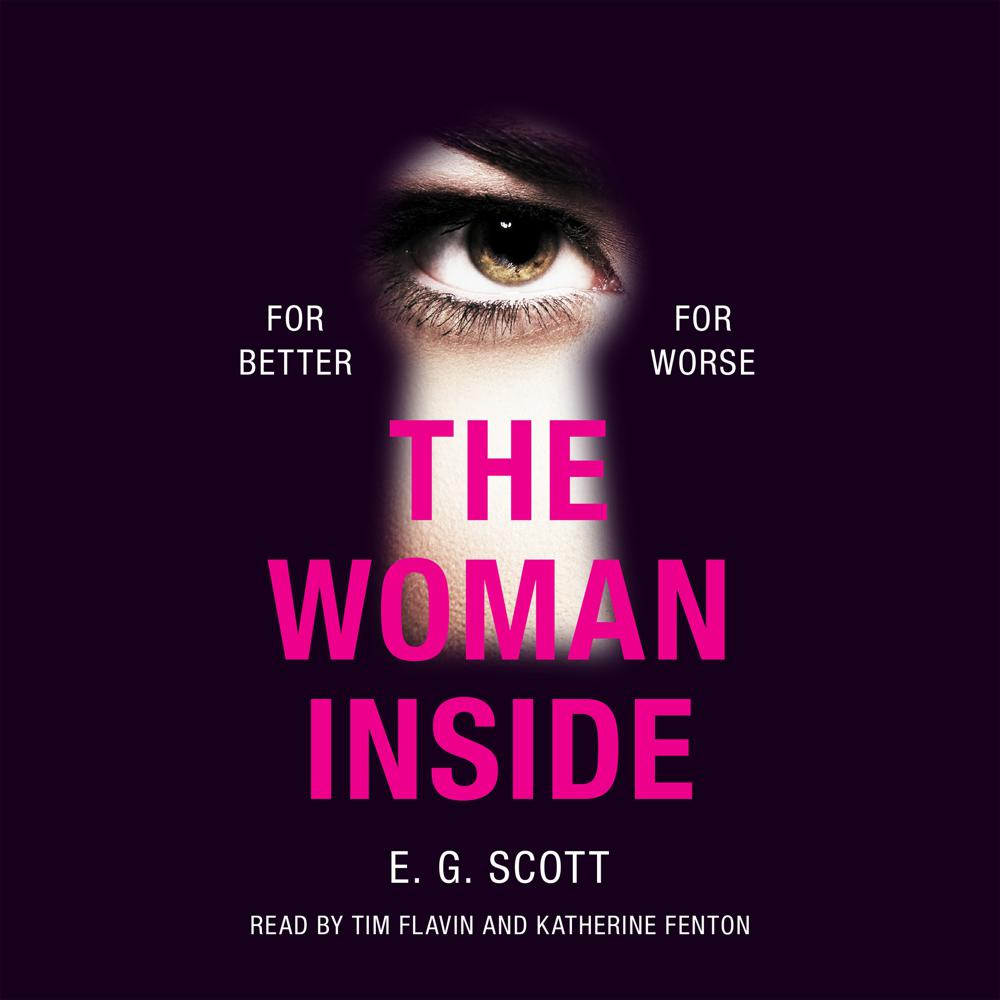 For better, for worse… marriage is a dangerous game.

‘From its seize-you-by-throat opening to that jack-in-the-box finale, this slick, sleek thriller held me breathless. Psychological suspense at its brightest and boldest.’ – A. J. Finn, author of The Woman in the Window

Rebecca didn’t know love was possible until she met Paul, a man with a past as dark as her own. Their demons drew them together with an irresistible magnetism. But twenty years later, Paul and Rebecca are on the brink of collapse as the damage and secrets that ignited their love begin to consume their marriage.

When Paul catches the attention of the police after two women go missing in quick succession, Rebecca discovers Paul’s elaborate plan to build a new life without her. And though Rebecca is spiralling out of control, it doesn’t stop her hatching a devastating plan of her own to get revenge… they did make a promise to each other, after all. Til death do us part.

With a Shakespearean twist that rivals the best books in the genre, The Woman Inside is the unmissable thriller of 2019.

Perfect for fans of The Woman in the Window and The Wife Between Us, and TV shows Big Little Lies and The Affair.