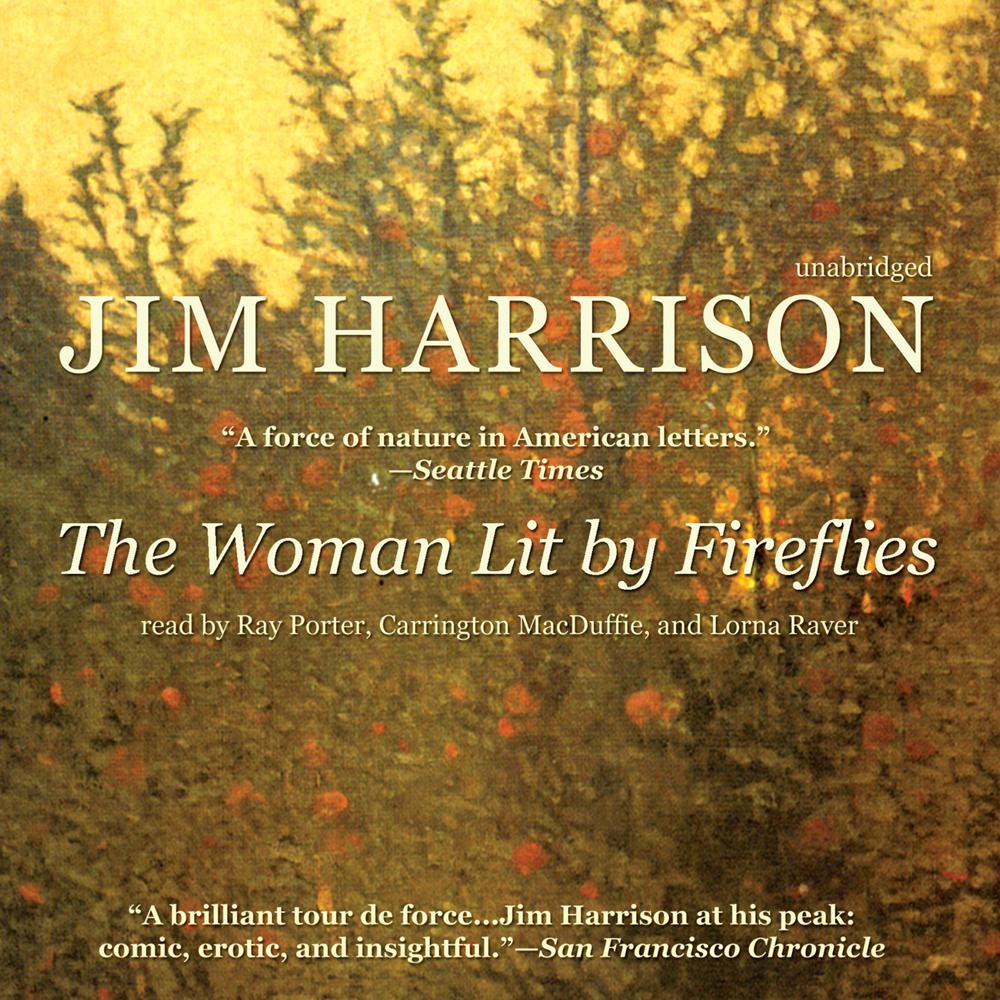 The Woman Lit by Fireflies

Across the odd contours of the American landscape, people are searching for the things that aren’t irretrievably lost, for the incandescent beneath the ordinary. An ex-Bible student with raucously asocial tendencies rescues the preserved body of an Indian chief from the frigid depths of Lake Superior in a caper that nets a wildly unexpected bounty. A band of sixties radicals, now approaching middle age, reunite to free an old comrade from a Mexican jail. A fifty-year-old suburban housewife flees quietly from her abusive businessman husband at a highway rest stop, exploring the bittersweet pageant of the preceding years within the sanctuary of an Iowa cornfield. The Woman Lit by Fireflies is a sweeping tribute to the nation’s heartland and the colorful, courageous people who inhabit it.