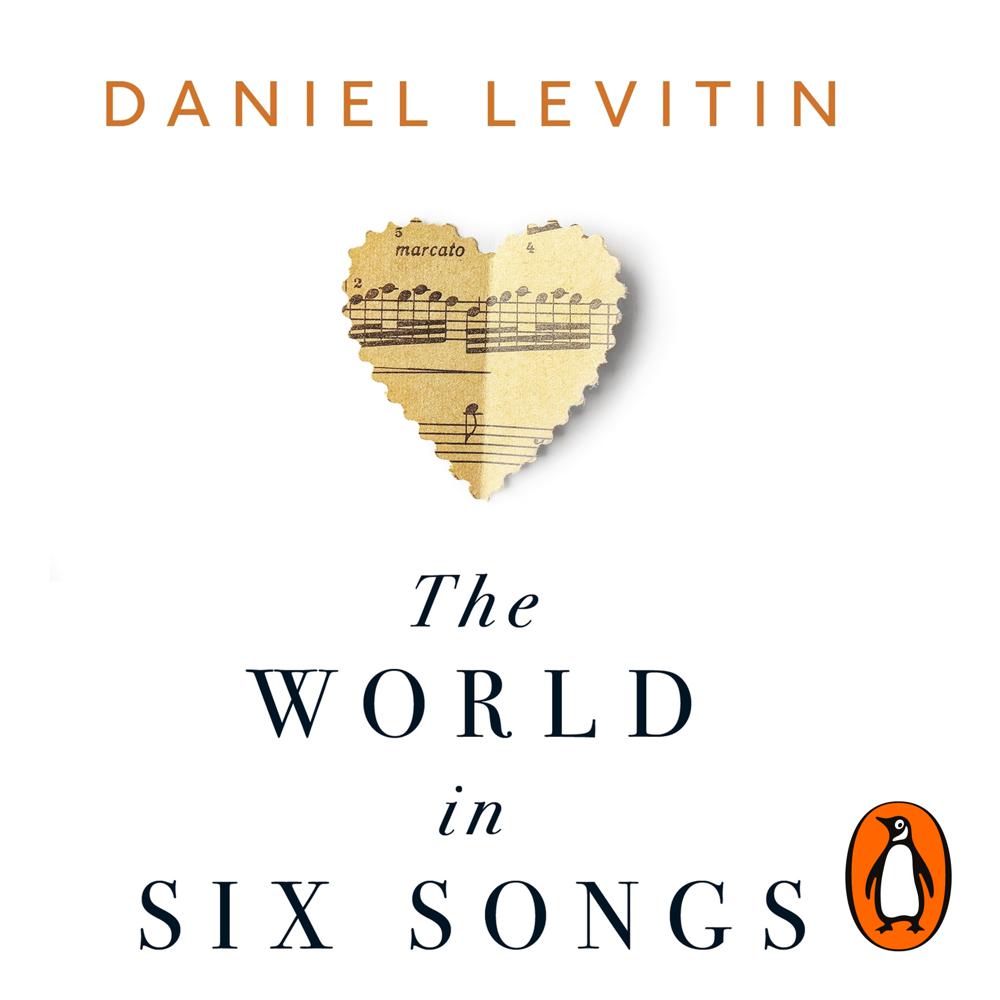 The World in Six Songs

Dividing the sum total of human musical achievement, from Beethoven to The Beatles, Busta Rhymes to Bach, into just six fundamental forms, Levitin illuminates, through songs of friendship, joy, comfort, knowledge, religion and love, how music has been instrumental in the evolution of language, thought and culture. And how, far from being a bit of a song and dance, music is at the core of what it means to be human.

A one-time record producer, now a leading neuroscientist, Levitin has composed a catchy and startlingly ambitious narrative that weaves together Darwin and Dionne Warwick, memoir and biology, anthropology and a jukebox of anecdote to create nothing less than the ‘ soundtrack of civilisation’.