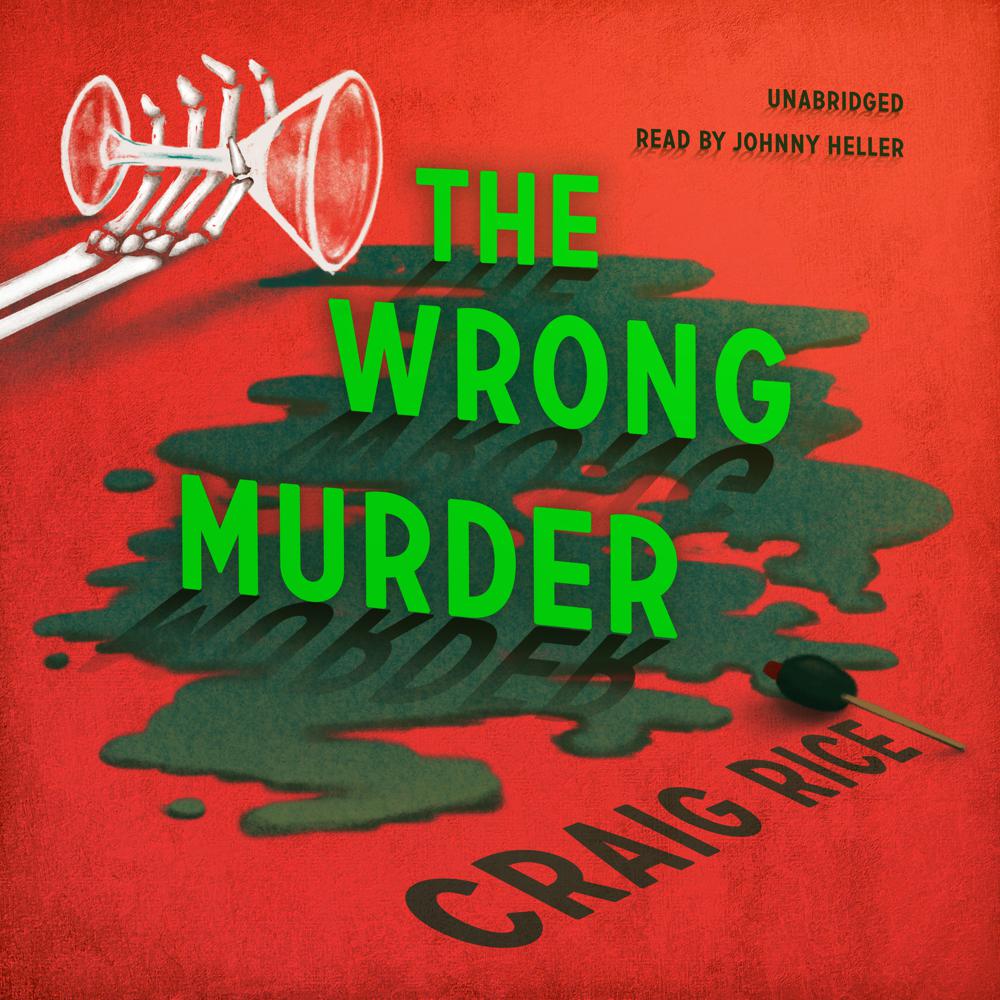 Press agent Jake Justus doesn’t care if all of Chicago drops dead. He’s just tied the knot with debutante Helene Brand, and a Bermuda honeymoon is only three in-flight martinis away. But the shooting death of a man in broad daylight, on the busiest shopping day of the year, with plenty of witnesses, is particularly ill timed. Jake’s pal, attorney John J. Malone, agrees. Only a day before, wedding guest Mona McClane, notorious jet-setter and tipsy big-game hunter, bet the two men she could bag an innocent stranger and they’d never be able to prove a thing.

Then Malone discovers that the victim wasn’t so innocent. Any number of people wanted him dead. And if Mona is only one of them, Malone’s wagering there’s much more to this murder than just the thrill of getting away with it.